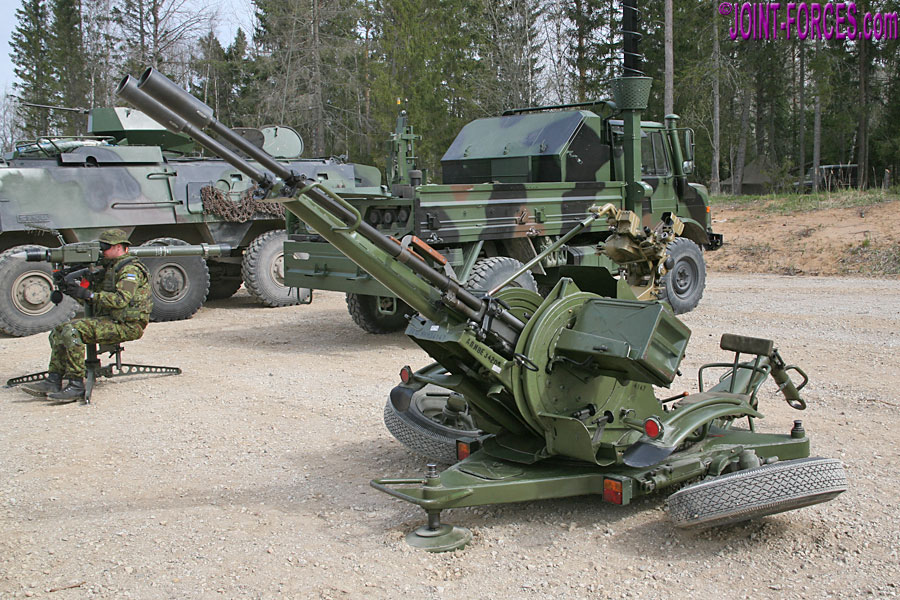 ¤ Scroll to bottom of page for latest updates ¤

Press Release, 10 Downing Street, Whitehall, 19 November 2022: Prime Minister Rishi Sunak has said it is “deeply humbling” to be in Kyiv and pledged that the UK will continue to stand by Ukrainians in their fight, on his first visit to the country today [Saturday 19th November].

Meeting President Zelenskyy, he confirmed that the UK will provide a major new package of air defence to help protect Ukrainian civilians and critical national infrastructure from an intense barrage of Russian strikes. The £50 million package of defence aid comprises 125 anti-aircraft guns and technology to counter deadly Iranian-supplied drones, including dozens of radars and anti-drone electronic warfare capability. It follows more than 1,000 new anti-air missiles announced by the Defence Secretary earlier this month.

In the last week, Ukrainian forces say Russia has rained down more than 148 missile strikes on critical infrastructure, leaving approximately 10 million people without power. The UK is also bolstering our training offer to Ukrainian armed forces, sending expert army medics and engineers to the region to offer specialised support.

In Kyiv, the Prime Minister laid flowers at a memorial for the war dead and lit a candle at a memorial for victims of the Holodomor famine, before meeting first responders at a fire station. The team of emergency responders described their harrowing work rescuing survivors from the rubble and fighting fires in the aftermath of Russian airstrikes and mortar attacks. He also saw captured Iranian-made drones which have been used to target and bomb civilians in recent months.

Prime Minister Rishi Sunak said: “I am proud of how the UK stood with Ukraine from the very beginning. And I am here today to say the UK and our allies will continue to stand with Ukraine, as it fights to end this barbarous war and deliver a just peace.

“While Ukraine’s armed forces succeed in pushing back Russian forces on the ground, civilians are being brutally bombarded from the air. We are today providing new air defence, including anti-aircraft guns, radar and anti-drone equipment, and stepping up humanitarian support for the cold, hard winter ahead.

“It is deeply humbling to be in Kyiv today and to have the opportunity to meet those who are doing so much, and paying so high a price, to defend the principles of sovereignty and democracy.”

Recognising that Ukrainians face a very difficult winter, with widespread blackouts of destruction of homes, schools and hospitals, the Prime Minister has also confirmed £12 million for the World Food Programme’s response, as well as £4 million for the International Organisation for Migration. The funding will help provide generators, shelter, water repairs and mobile health clinics. The UK is also sending tens of thousands of extreme cold winter kits for Ukrainian troops.

Working with the Government of Ukraine, the UK has identified an initial eight construction projects to be supported by UK Export Finance, helping to repair Ukraine’s critical infrastructure and lay the foundations for economic recovery. The projects include six bridges and two housing projects, including a development in Bucha for some 2,250 residents.

Editor’s Comment: No details on precisely which air defence weapons are being supplied, but as the British Army does not routinely use gun systems [see above] in the air defence role, and as the Rapier air defence system has recently been replaced by Land Ceptor (aka Sky Sabre) we suspect it may well be these surplus missile systems which are being offered.

Updated 23 November 2022: As the UK MoD has now repeated that 125 anti-aircraft guns are being supplied, as per the above release from 10 Downing Street, it appears that the air defence assets being supplied are not from UK stocks and therefore will not be redundant RA and RAF Rapier missile systems as first presumed. See UK SAR Sea Kings and Artillery Rounds For Ukraine.

Updated 03 December 2022: On 22nd November 2022 John Healey, Shadow Secretary of State for Defence, tabled the following Parliamentary Question:- “To ask the Secretary of State for Defence, with reference to the announcement on the provision of 125 anti-aircraft guns to Ukraine on 19 November 2022, what type of anti-aircraft guns will be supplied as part of that package of support.”

On 2nd December James Heapey, Secretary of State for Defence, answered:- “We will provide Ukraine with 125 towed anti-aircraft guns as part of the package of support announced on 19 November 2022. Precise details remain commercially sensitive at this time. We continue to work closely with Ukraine to source a range of equipment which they can deploy rapidly and effectively in their battle against Russian aggression. This includes both NATO and non-NATO standard equipment and munitions.”