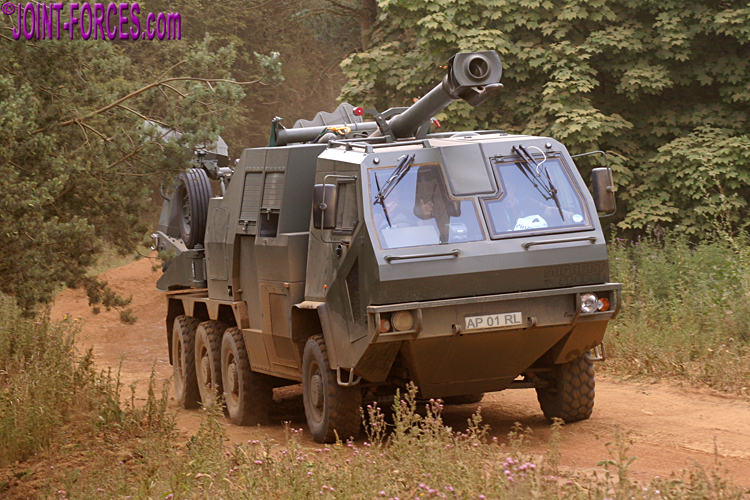 The recent announcement of a UK nuclear warheads stockpile increase is a cunning plan to beef up new Light Brigade Combat Team capability.

On 16th March, on Page 76 of the UK 2021 Integrated Review of Security Defence Development and Foreign Policy or IRSDDFP), it was stated that rather than achieving the planned mid-2020s target of no more than 180 nuclear warheads on its inventory the UK “will move to an overall nuclear weapon stockpile of no more than 260 warheads”. This puzzled defence analysts at the time, as the new generation of nuclear Dreadnought class submarines will carry less missiles than their Vanguard class predecessors so the reason for needing extra warheads was unclear. However close study of both the Army pages of the ‘Integrated Force 2030’ section of Defence In a Competitive Age, published on 22nd March, and a plethora of subsequent Tweets by allegedly highly informed armchair analysts with fingertip instant access to Facebook and Google, appears to have solved the mystery.

To give some teeth to the new British Army Light Brigade Combat Teams or LBCTs which, unlike their big brothers (and sisters, of course) in the HBCTs, will have neither Challenger III main battle tanks nor Boxer Mechanised Infantry Vehicles at their disposal, it now is believed that they will be issued LIMAWS-G and LIMAWS-R. The former, a highly mobile 8×6 ‘shoot and scoot’ portee vehicle, will have a 155mm towed howitzer on the back and the latter, a 6×6 sibling, will have a mission-dependent 6x 225mm or 1x 610mm rocket launcher pod similar to that on the US M142 HIMARS. As the W48 / XM454 AFAP 155mm nuclear shell could be fired from LIMAWS-G and as missiles with nuclear warheads could be fired from LIMAWS-R, plus the HMT base vehicle is as mobile as the FOXHOUND protected mobility vehicles available for the proposed LBCTs, this appears to be an easy solution for their lack of firepower issue.

By assigning LIMAWS-G to one LBCT and LIMAWS-R to the other (only one of each type of vehicle was produced, but then again it only takes one to form a nuclear deterrent) there would be minimal impact on that small part of the Prime Minister’s £24 billion defence spending promise left on the books after the massive previous overspend black hole is neutralised… though some in the DE&S procurement chain might feel slightly aggrieved that all-new systems do not need to be developed to help keep the departmental gravy train on the rails for the next decade.

After analysing this proposal in depth Professor Olaf Prilo, a retired general now defence analysing for SISSI (the Swedish International Security Studies Institute) told us: “What a cunning plan!”

Update: If you got this far down the page without spotting it, check the date of this post (and the LIMAWS-G number plate too).