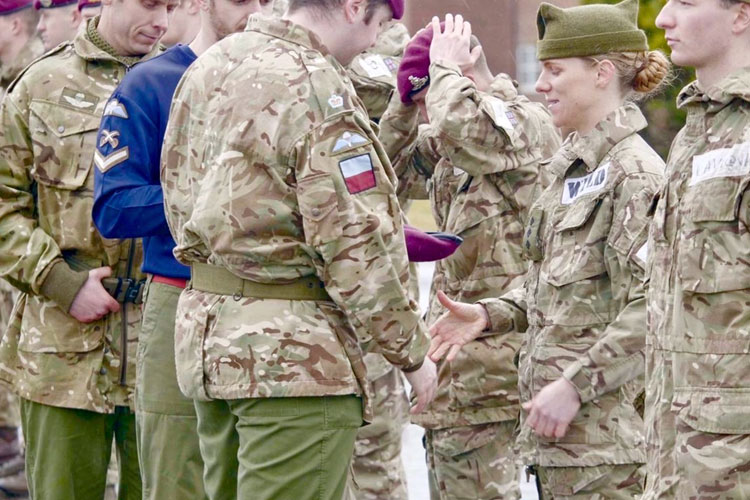 The British Army has congratulated Captain Rosie Wild who has become the first woman to pass P Company All Arms Pre Parachute Selection.

News Story, 19 February 2020: Congratulations to Captain Rosie Wild, who has just become the first woman to pass P Company, the All Arms Pre Parachute Selection. The course is one of the most gruelling challenges for soldiers to undertake. Although several attempts have been made by women, who have been invited to complete the course since the mid-1990s, Capt Wild is the first to pass.

Brigadier John Clark, Commander of 16 Air Assault Brigade, said: “She is a trailblazer and we hope that her achievement will encourage other women to have a go. A more representative force will only make us stronger.

“Capt Wild is now keen to get on with joining her next regiment in a new role supporting the British Army’s Air Assault Task Force.”