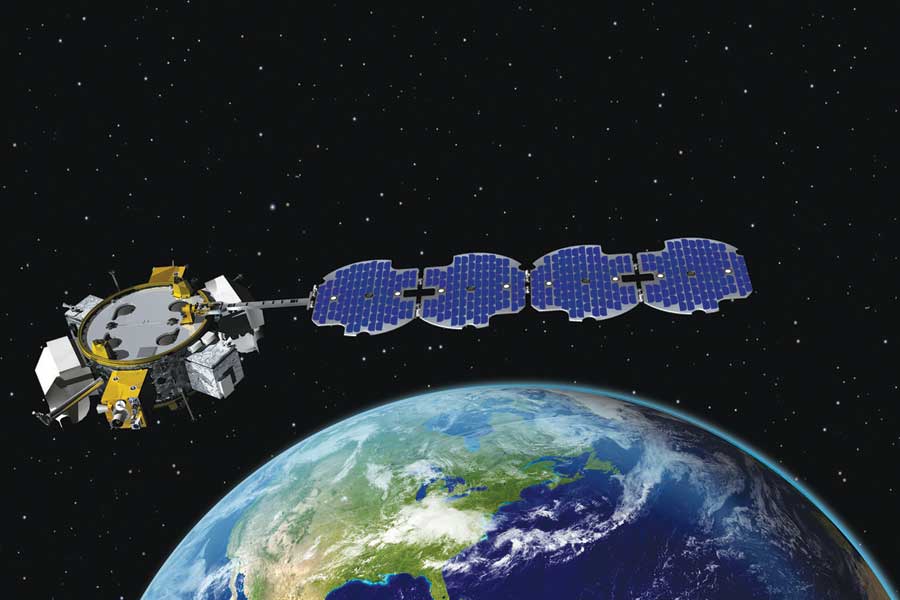 The ESPAStar platform supports a wide range of missions by utilising the ESPA standard. ESPAStar is equipped with multiple payload ports that can accommodate hosted and free-flying payloads.

Four of the company’s 63-inch-diameter Graphite Epoxy Motors (GEM 63) solid rocket boosters provided approximately 1.5 million pounds of thrust at launch to help lift the rocket and payload from the pad. Earlier this month, the company finalised a contract for its GEM solid rocket boosters to fly on ULA’s next-generation Vulcan rocket, one of the largest commercial solid rocket motor contracts in history.