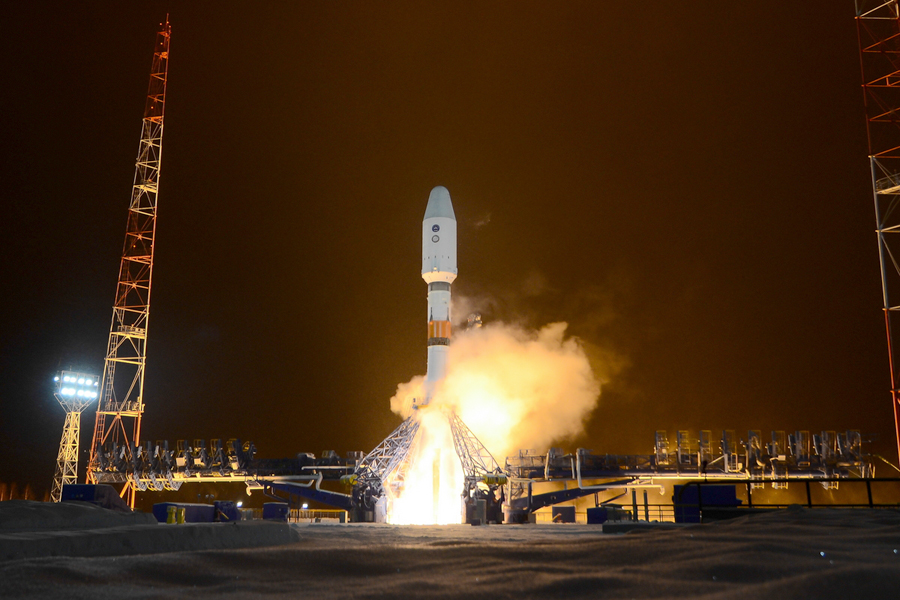 The Russian Federation Aerospace Forces have launched a Soyuz-2 carrier rocket from the Plesetsk cosmodrome.

Press Release, Moscow, 03 February 2021: [auto-translated] On Tuesday, February 2, at 23 hours 45 minutes (Moscow time), a combat crew of the Space Forces of the Aerospace Forces carried out a successful launch, from launcher No. 4 of site No. 43 of the State Test Cosmodrome of the Ministry of Defense of the Russian Federation, a Soyuz-2.1B medium-class launch vehicle with a spacecraft, in the interests of the Russian Ministry of Defense.

All prelaunch operations and the launch of the Soyuz-2.1B space rocket (ILV) took place in the normal mode. The ground-based automated control complex for spacecraft of the Russian orbital group monitored the launch and flight of the ILV.

This is the first launch of the Soyuz-2 launch vehicle, carried out in 2021 from the Plesetsk Cosmodrome. The previous launch of Soyuz-2 from the northern cosmodrome was successfully completed on December 3, 2020.