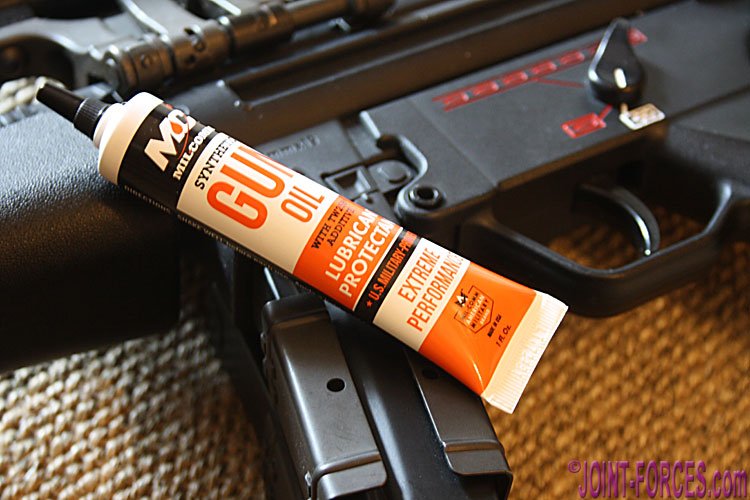 As any competent shooter knows, your choice of gun lubricants is as important as ammunition if you want to ensure top performance and safety from your firearm.

In 20+ years of professional shooting in the gun industry I have seen some gun cleaning horrors ranging from weapons which have never been cleaned (even to the point where the bolt will not move) to those which have been diligently scrubbed with odd materials such as paraffin and WD40.

Professional units, however, have been using one cleaning material for years, MIL-COMM, which is now available to the UK gun trade and Government agencies as well as overseas clients. Indeed, since its recent export Mil-Comm has become the mandatory firearms lubrication for all UK Police Forces to for use with their Glocks, SIGs and other weapons. SIG SAUER have also been issuing Mil-Comm sachets with new weapons for years.

The unique property of Mil-Comm weapons lubrication is that it actually penetrates into the metal of the moving parts and acts on a slow release principle, keeping the gun clean and cool for longer.

Mil-Comm offer a wide range of oil and grease for extreme performance in weapons, from the legendary TW25B grease to simple gun oils and barrel cleaners. The good news for UK shooters too is that Mil-Comm grease is also certified for airguns, CO2 guns and even airsoft – I have been running the grease in a SIG .177 CO2 GBB P250 for many weeks and performance is excellent.

If any more substance to Mil-Comm performance was required, it is worth noting that they make the only oil certified for the Dillion Minigun…. 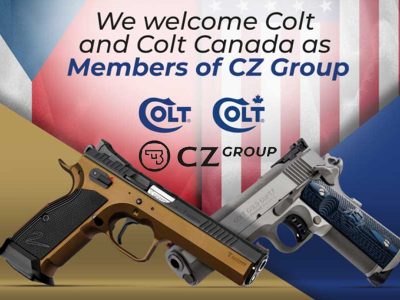 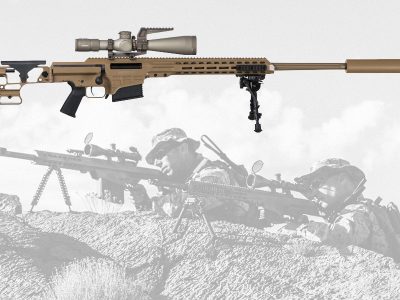 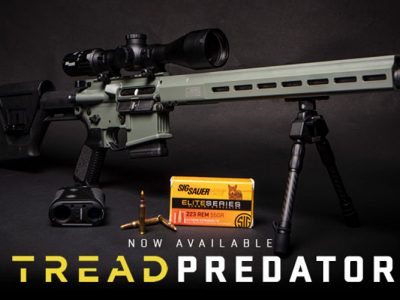 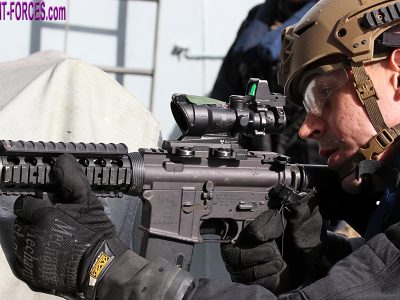