Combat Boot Archives 3 ~ Olive Boots – Not Quite The New Black 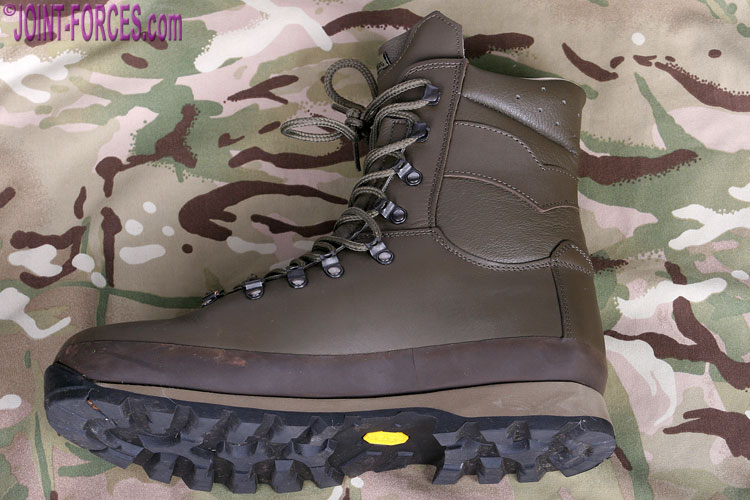 The following extracts are from a short article on Alt-Berg boots published in the November 2012 issue of the now out-of-print COMBAT & SURVIVAL Magazine, writes Bob Morrison:-

The UK MoD brown boot saga is now drawing to a close, with Iturri formally announcing its part in the replacement footwear contract and we expect HAIX and YDS, the other two suppliers, to make their statements quite soon. When the new combat boots, which are being bought in five different categories with two suppliers in each category, go on general issue British Forces should be the best shod that they have ever been, irrespective of whether they are deployed to the Green Zone [of Helmand Province] or just learning the basics of soldiering on Britain’s mostly inhospitable and rain-swept desolate military training areas.

Those who have been watching the long-running procurement process to introduce new combat boots which are both up to the task of 21st Century soldiering and compatible with the newly introduced and very effective MTP (Multi-Terrain Pattern) camouflage PCS (Personal Clothing System) uniforms will know that black and sand colourways, the former being one of the worst solid shades for efficient daylight camouflage, are at long last going to be replaced with a reddish brown. Originally a more olive or khaki drab colourway had been suggested, and from a straight camouflage perspective this seemed to be an ideal solution, but on practicality grounds it has finally been decided that a more conventional brown leather or suede will be used.

Personally, based on what my eyes have told me and the little bit of observational and acquired knowledge that I have on camo concepts, I think it was a mistake to dump olive, but nobody asked me to make the final decision so my views are irrelevant. If you are one of those specialist who is able to pick the colour of your boots to suit your mission – i.e. your role is sniper or covert observer or SpecOps etc. – and you reckon that olive combat boots are the mutt’s nuts, I recommend you snap them up fast as it is highly unlikely that a European company will bulk produce again in that greenish khaki shade for the foreseeable future.

Alt-Berg, whose Defender boot is being supplied in brown to UK MoD through Iturri, are one of the very few manufacturers who ran small production batches of olive boots to coincide with the MoD trials and a couple of our advertisers [as of October 2012] still have some sizes in stock.

The olive boots seen here are my Alt-Berg Warriors, which are very close in specification to the Defender, and similar to those worn by some Pathfinders and UK Spec Ops personnel. I have no reservations whatsoever in recommending this as a full leather, non-membrane, Cambrelle-lined, Vibram soled, soft leather collar combat boot for serious use. Look after this one properly, treating it with Leder Gris wax to maintain maximum waterproofing, and your feet will love you.

To see the current Alt-Berg range go to the Military page on altberg.co.uk 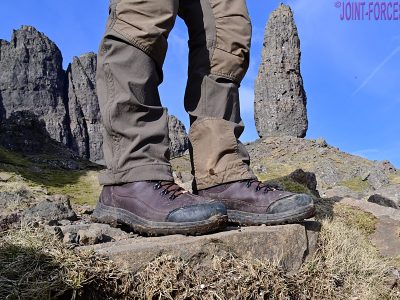 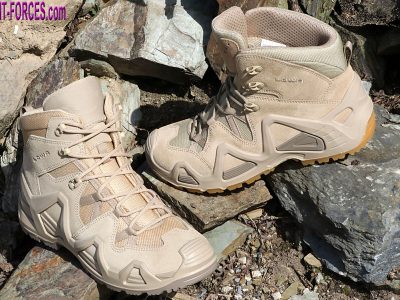 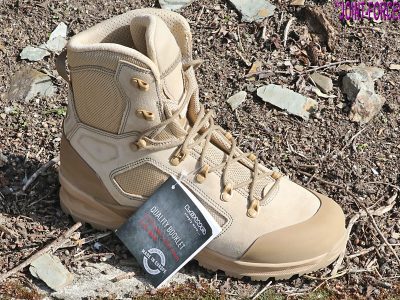