Russian MoD Statement On The Return Of Formations 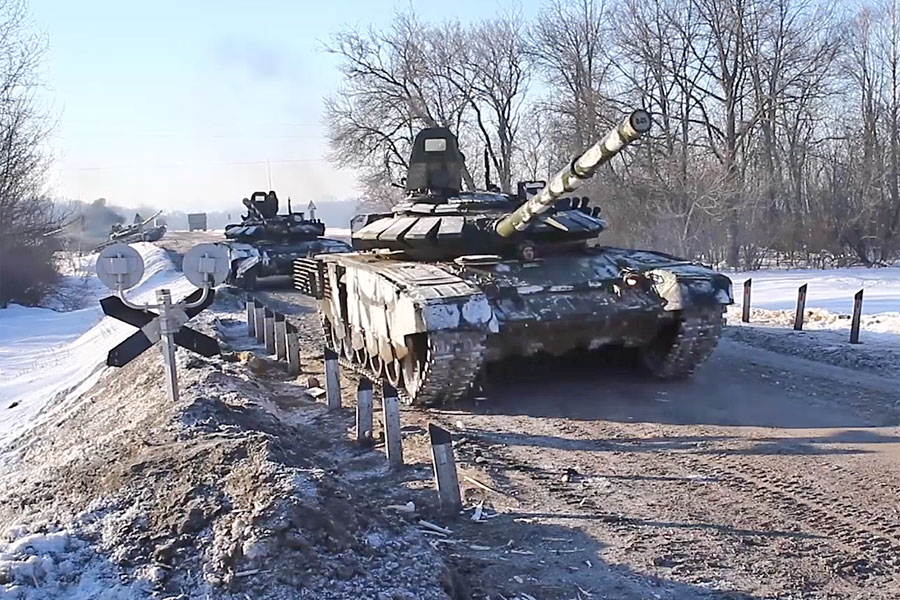 Statement of the Russian Defence Ministry spokesperson on the return of formations and military units to permanent locations.

In the Armed Forces of the Russian Federation, a complex of large-scale measures for the combat training of troops and forces continues. Almost all military districts, fleets and airborne troops take part in them. As part of check of reaction forces of the Union State on the territory of the Republic of Belarus a joint Russian – Belarusian exercise UNION COURAGE 2022 is being held.

The troops of the Eastern Military District and the Airborne Troops participating in this exercise, in cooperation with the Belarusian Armed Forces, are practising the issues of repelling aggression against the Union State during a defensive operation. At the Obuz – Lesnovsky training ground, on February 19, a live fire-drill stage is planned. During this event, the marines brigade, together with formations and military units of the armed forces of the Republic of Belarus, with the support of operational-tactical and army aviation, will practice tasks of conducting a defensive battle and performing manoeuvres in other directions. Military attachés for defence at the embassies of foreign states in the Republic of Belarus and media representatives were invited to the practical actions as observers.

A series of naval exercises involving surface ships, submarines and naval aviation is being conducted in operationally important areas of the world’s oceans and the waters of the seas adjacent to the territory of Russia. Exercises are continuing with formations and military units at other training grounds on the territory of the Russian Federation. A number of combat training measures, including exercises, have been carried out in accordance with the plan.

As the combat training measures are completed, the troops, as always, will make marches in a combined way to the points of permanent deployment. The units of the Southern and Western military districts, having completed their tasks, have already begun loading onto rail and road transport and will begin moving to their military garrisons today. Separate units will march on their own as part of military columns.