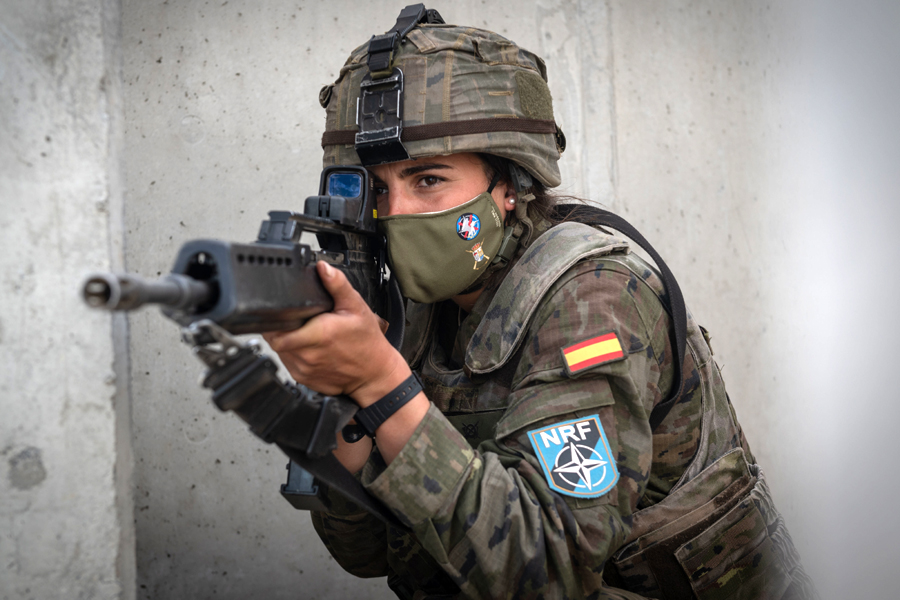 STEADFAST DEFENDER 2021 is a NATO-led exercise involving over 9,000 troops from more than 20 NATO Allies and partners. The objective is to ensure that NATO forces are trained, able to operate together and ready to respond to any threat from any direction. This NATO Multimedia footage, released Monday 31st May, includes various shots of VJTF units from Albania, Italy, Romania, Spain, Turkey, the United Kingdom and the United States.