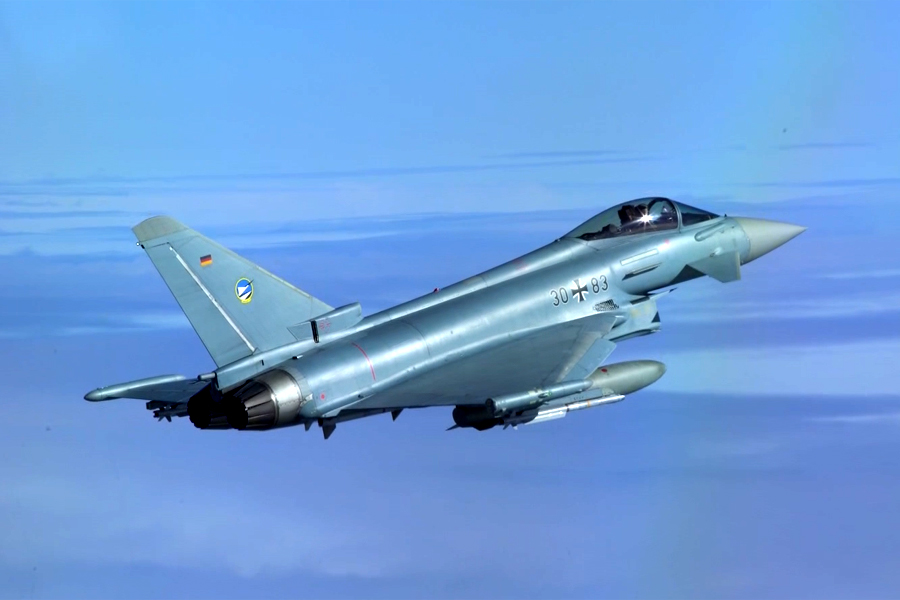 Aircraft from five NATO and two Partner Air Forces participated in Exercise RAMSTEIN ALLOY in the Baltic region on 20-21 April 2021.

The aircrews practised real-world scenarios, including the procedures for air intercepts. On 20 April, Italian fighter jets based in Lithuania were scrambled for real, during the exercise, to intercept Russian fighters, bombers and surveillance aircraft over the Baltic Sea.

RAMSTEIN ALLOY occurs three times a year, once in each of the three Baltic countries. The main objective is to sharpen skills used in Baltic Air Policing efforts and enhance interoperability of air forces from NATO member and partner nations.