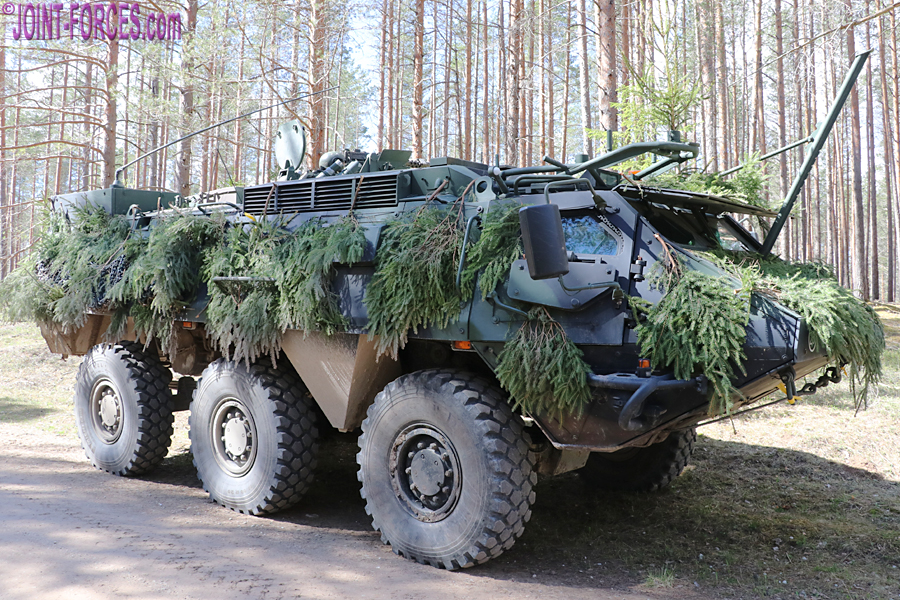 Patria has completed the XA-180 ‘Pasi’ MLU (mid-life-upgrade) project and delivered the last modernised armoured vehicles to the Finnish Army.

“XA-series, also known as ‘Pasi’ vehicles, modernisation project has been an important project for Patria and the lifecycle of the vehicles has been secured until the 2040s. By then, the mobility performance of XA-180 vehicles is meant to be replaced by the new Patria 6×6 vehicles. Patria appreciates the flexible cooperation with the Finnish Defence Forces and numerous other cooperation partners. In Finland, the project’s employment effect has been more than 450 person-years in total”, commented Patria’s Finland Division’s Army Business Area leader Tommi Svensk.

During the project all XA-series vehicles have been modernised and aligned. The implemented modifications included new electrical systems and communications equipment, as well as an updated crew space with improved seating solutions. Also key components, such as engines, power transmission and axles, were inspected and repaired, or replaced if necessary. 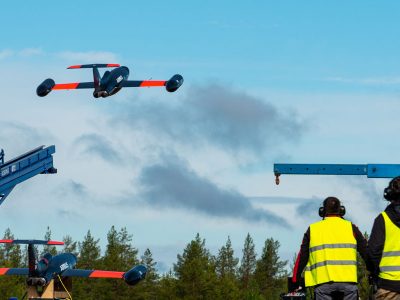