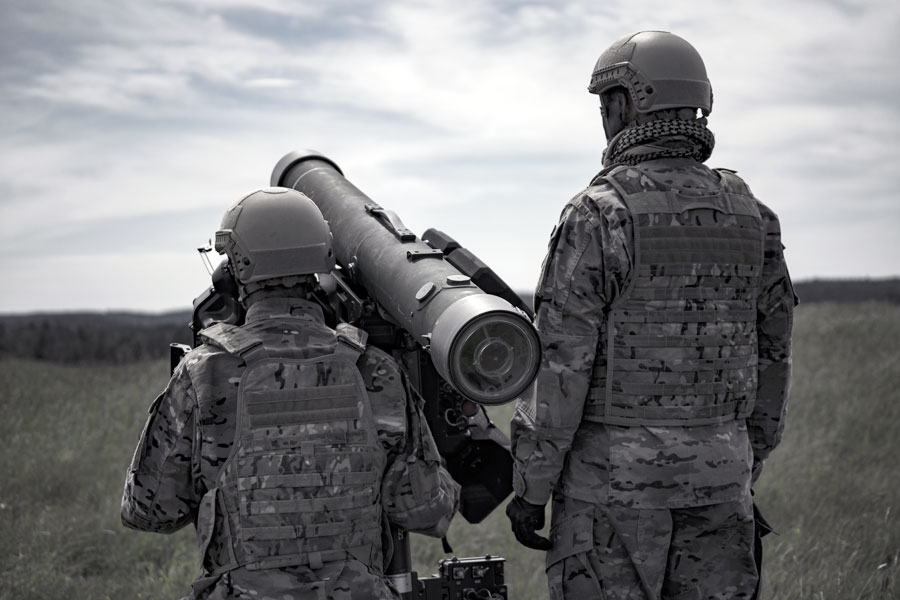 Saab has signed a four-year contract with the Lithuanian Defence Materiel Agency for missiles for the RBS 70 ground-based air defence system.

Press Release, Linköping, 25 October 2022: Saab has signed a four-year contract with the Lithuanian Defence Materiel Agency, which will allow the customer to place orders for RBS 70 missiles until 2026.

A first purchase within the new contract has also been placed, with an order value of SEK 350 million. Deliveries will take place 2023-2024. The order includes missiles for Saab’s ground-based air defence system RBS 70, which Lithuania has been a user of since 2004.

Saab’s portfolio of short-range ground-based air defence missile systems includes the RBS 70 and the latest version, RBS 70 NG. The RBS 70 system has an impressive track-record on the market with more than 1,600 launchers and over 18,000 missiles delivered to 19 nations.