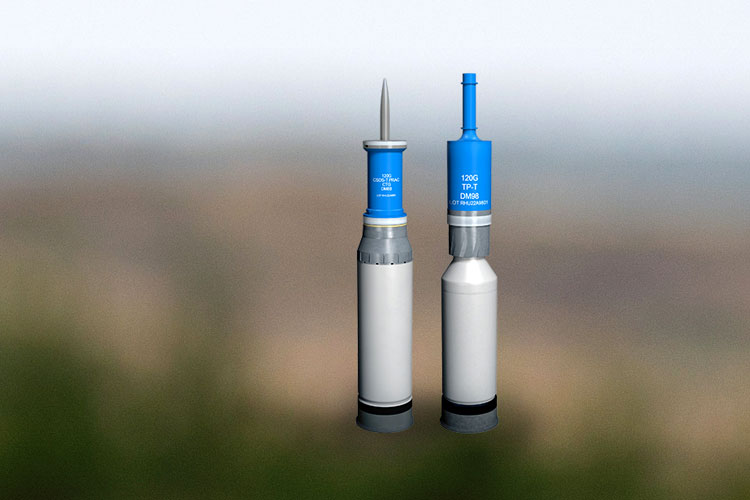 Press Release, Düsseldorf, 19 October 2022: Rheinmetall has won an order from the German Bundeswehr to supply additional rounds of its innovative 120mm practice ammunition for main battle tanks. The contract encompasses 10,715 DM98 cartridges and 10,000 DM88 cartridges. Issued in the second quarter of 2022, the order is worth around €42 million, including value added tax. Delivery began in August and is slated to be complete in October.

The German armed forces first took delivery of the new DM98 120mm practice round at the end of 2017. Developed by Rheinmetall Waffe Munition GmbH, this full-calibre practice round supersedes the earlier DM18 cartridge. Key features of the new round include above-average accuracy at ranges exceeding 2,000 metres as well as good observability during firing thanks to its continuously visible tracer under all daylight conditions.

The new round, dubbed the ‘RH88’, was qualified in 2015 by Denmark, the pilot customer, for all Leopard 2 main armament variants in response to an urgent operational requirement. In 2016 it was successfully qualified by the Bundeswehr with a second packaging system and introduced as the DM98. In English it is officially known as the ‘Cartridge 120mm x 570, DM98 TP-T’, with the last three letters standing for Target Practice-Tracer.

Qualified by the Bundeswehr in 2015/2016, the equally new 120mm DM88 sub-calibre practice cartridge has been successfully used by the German military ever since. Developed by Rheinmetall as a successor to the DM78, it features an improved tracer as well as minor modifications due to altered materials specifications. Like the DM98, the DM88 features excellent accuracy, resulting in a highly realistic training experience. Its official English designation is ‘Cartridge 120mm x 570, DM88 TPCSDS-T’, short for Target Practice Cone Stabilized Discarding Sabot Tracer.

In their current state of design, the cartridges fully comply with the EU regulation on the Registration, Evaluation, Authorisation and Restriction of Chemicals (REACH). 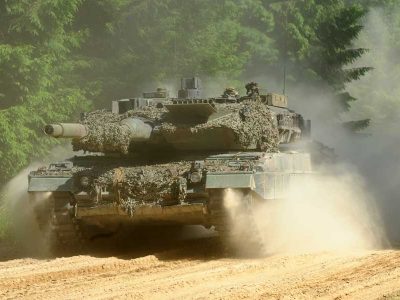 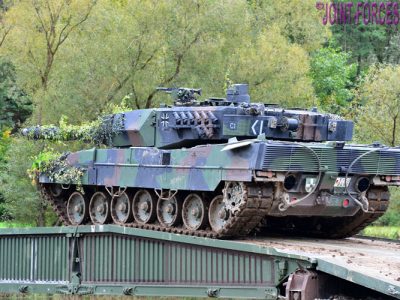