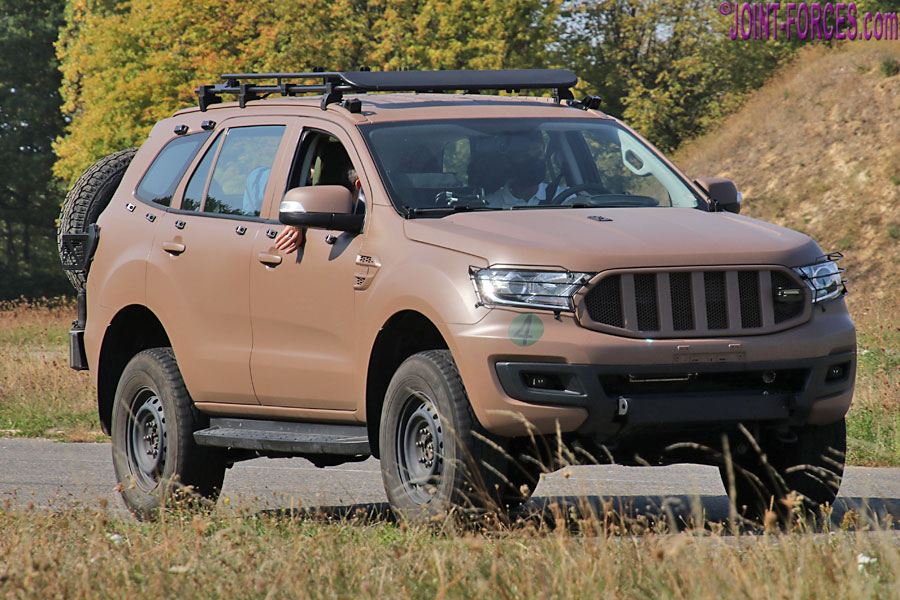 The French DGA has received 100 additional VT4s, bringing the number of vehicles received this year to 1,000 out of the 1,200 expected.

Press Release, Paris, 13 October 2022: [auto-translated] The DGA received 100 additional VT4s, bringing the number of vehicles received this year to 1,000 out of the 1,200 expected, and the total number of VT4s received since the launch of the programme to 4,000.

Light and versatile, unarmoured command and liaison vehicle, designed to carry five soldiers or four combatants equipped with the FELIN system, the VT4 ensures the rapid movement of soldiers on all types of terrain, on national territory – in particular for urgent interventions as part of Operation SENTINEL security missions – and in stabilised theatres of external operations.

Arquus produces the VT4 in its Saint-Nazaire factory, via the militarisation of a commercial range 4×4. The adaptations made consist in particular in reinforcing the all-terrain capability of the vehicle, in pre-equipping it for the integration of radio sets and an operational information system as well as in equipping it with weapon mounts and removable window protection. The Arquus site in Fourchambault in Nièvre is responsible for the logistical support of vehicles in service.