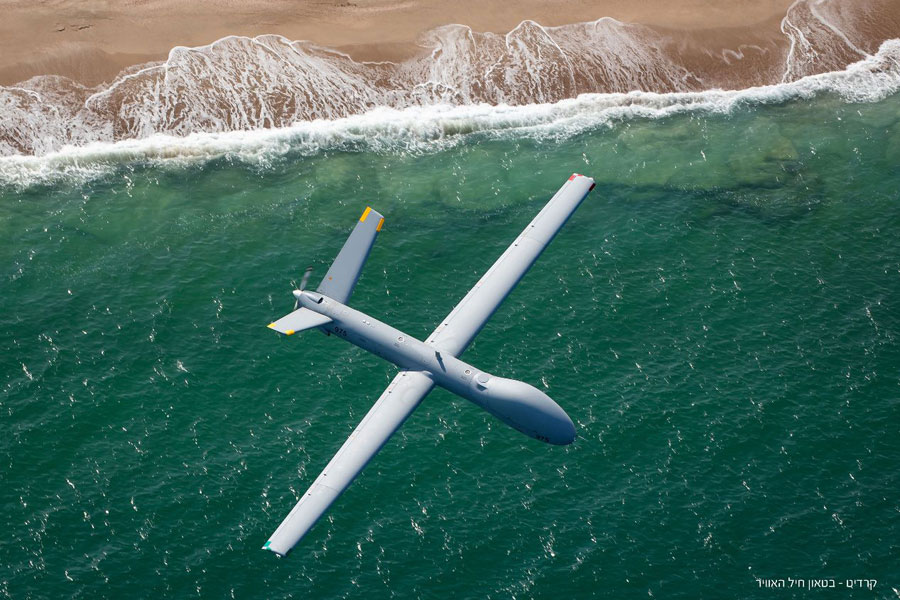 Elbit Systems has been awarded a $120 million contract to supply Hermes 900 UAS [Unmanned Aircraft Systems] to the Royal Thai Navy.

Press Release, Haifa, 28 September 2022: Elbit Systems Ltd. announced today that it was awarded a contract valued at $120 million to supply Hermes 900 Maritime Unmanned Aircraft Systems (UAS) and training capabilities to the Royal Thai Navy. The contract will be performed over a three-year period.

Under the contract, Elbit Systems will provide the Royal Thai Navy with Hermes 900 Maritime UAS featuring maritime radar, Electro Optic payload, Satellite Communication, droppable inflated life rafts and other capabilities. The Hermes 900 Maritime UAS is intended to enable the Royal Thai Navy to perform both blue water and littoral missions, dominate vast swathes of sea and long coastlines, communicate with operational vessels and carry out civilian mission such as maritime Search and Rescue and identification of suspicious activities and potential hazards.

UAS of the Hermes family have been selected to date by more than 20 customers including Israel, the UK, Switzerland, Canada, the United Nations, the European Union, Brazil, Chile, Mexico and others; attesting to their competitive edge combining technological sophistication, reliability, open architecture and a solid growth path.

Yoram Shmuely, General Manager of Elbit Systems Aerospace, commented: “This is yet another vote of confidence in the Hermes family of UAS. We are experiencing a growing demand around the globe for our unmanned solutions that are capable of effective integration with operational activities of manned forces across domains of operation, addressing a wide range of evolving threats.”