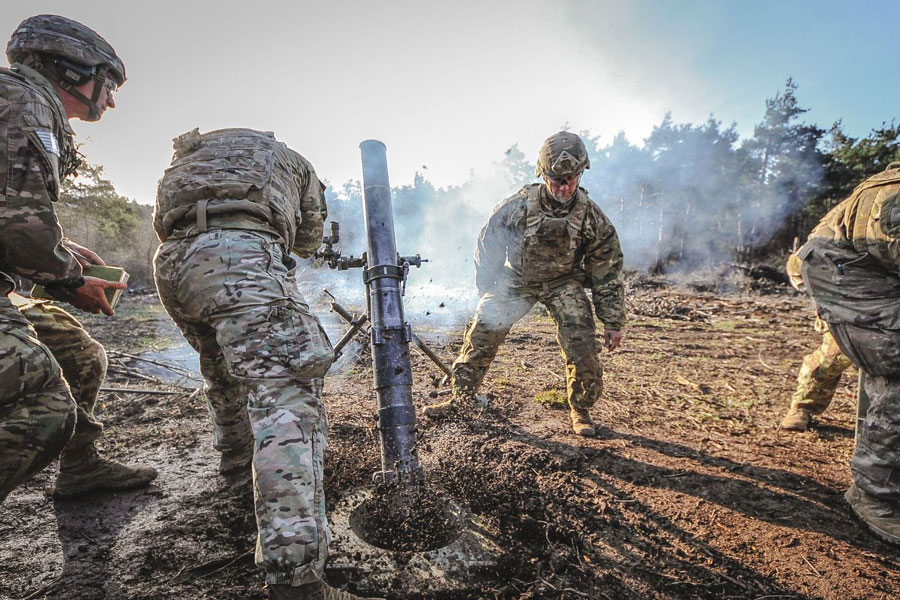 Elbit Systems of America has been awarded a $49 Million ID/IQ Contract to supply 120mm mortar systems for the US Army.

Press Release, Haifa, 12 September 2022: Elbit Systems Ltd. announced today that its US subsidiary, Elbit Systems of America LLC, was awarded an Indefinite Delivery/Indefinite Quantity (ID/IQ) contract with a maximum potential value of up to approximately $49 million, to provide 120mm mortar systems for the US Army.

The contract will be executed in Fort Worth, Texas over a period of five years. An initial delivery order of approximately $10 million has been issued under this ID/IQ contract, to be executed over a two-year period. The contract was awarded following the successful completion of a previous contract of this type that was awarded to the company in 2016.

Raanan Horowitz, President and CEO of Elbit Systems of America, said: “Being a trusted provider of choice for critical missions and needs is part of our vision. I am honoured the US Army continues to value the solutions our company provides to US Soldiers and we look forward to a continued partnership.”

120mm Mortar, Elbit, Elbit Systems of America, Featured, M120A1, Mortar, US Army
You may also like