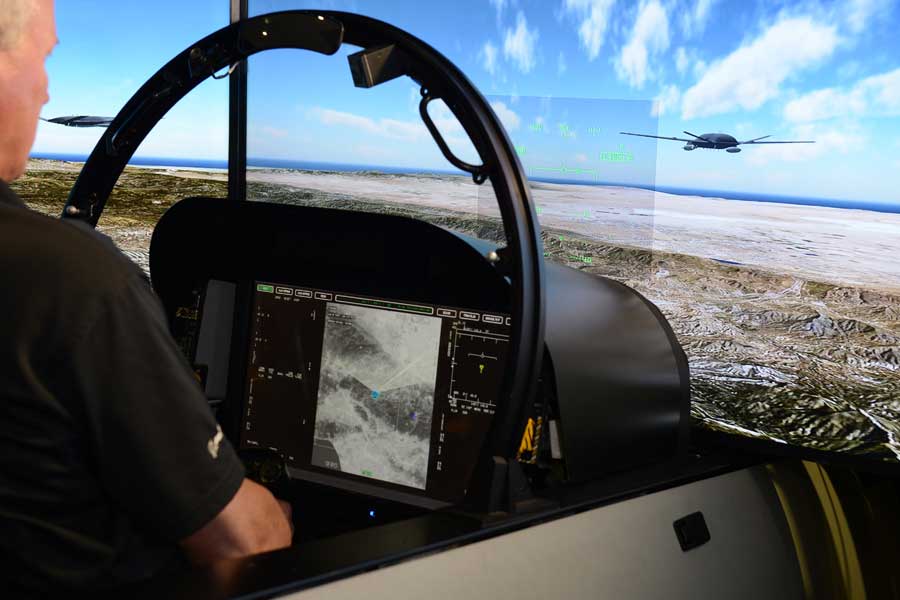 Press Release, St. Louis, 06 September 2022: Boeing has digitally demonstrated a new open autonomy architecture for MQ-25 that will allow the US Navy to increase mission effectiveness by integrating manned-unmanned teaming (MUM-T) capability at speed and scale.

The non-proprietary architecture, based on the government-owned Open Mission System specification, is the foundation for advanced MUM-T. A Boeing-led team virtually demonstrated how other aircraft can use MQ-25’s architecture and task it to conduct tanking and intelligence, surveillance and reconnaissance (ISR) missions – all within the mission airspace and without traditional communications with the ship-based ground control station.

“Large swaths of ocean could be surveilled, identified and targeted when MQ-25 is teamed with carrier-based assets such as the E-2D or the land-based P-8A patrol aircraft,” said Don ‘BD’ Gaddis, director, MQ-25 Advanced Design. “Through this demonstration, our customers saw how this digital, open approach to MUM-T is key to fielding critical warfighting capability at much lower cost and with greater speed and agility.”

For example, the demonstration showed how both the P-8A and E-2D could easily task an MQ-25 teammate with an ISR mission specifying only the search area and no-fly zones. Using an onboard autonomy framework developed by Boeing subsidiary Aurora Flight Sciences, the MQ-25 autonomously did the rest – including validating the command against its operational constraints, planning its route and conducting its search pattern, among many other tasks.

The demonstration was aligned to the future warfighting capabilities in the Navy’s Unmanned Campaign Framework. Boeing will continue to refine the autonomy, sensors, interface exchanges and crew vehicle interfaces required for MUM-T.

Boeing, Featured, Manned Unmanned Teaming, MQ-25, MUM-T, US Navy
You may also like