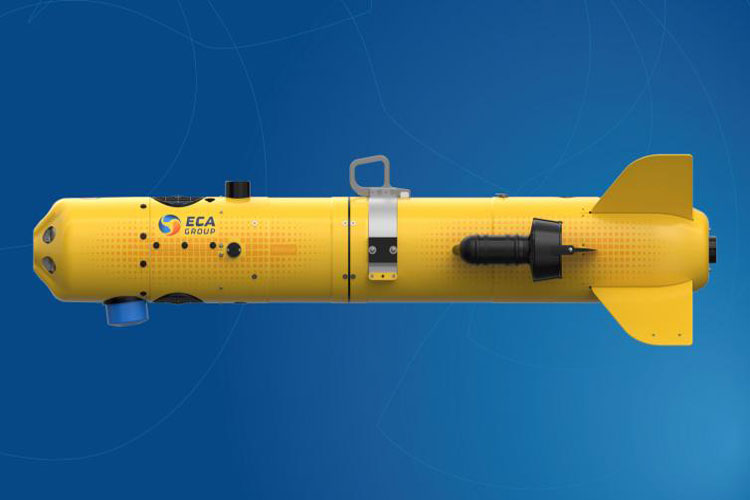 Press Release, Toulon, 22 August 2022: Last June, ECA Group welcomed the Latvian Navy to carry out the Factory Acceptance Tests (FAT) for their modernised ship’s Command and Control (CC) system and Mine Identification and Disposal systems (MIDS). These systems will be soon integrated onto Latvia’s Tripartite-class Mine Hunter vessels (IMANTA Class). The Latvian Navy will be the first to be equipped with a comprehensive drone solution from ECA Group, specifically designed to be fitted during modernisation programmes of previous generation Mine Hunters.

Selected in 2020 following an international tender, ECA Group is in charge of the modernisation of the MCM capacity of the three Latvian MCM vessels. The traditional mine warfare system is completely replaced by a new command and control system and a full set of drones, all designed and manufactured by ECA Group: the A18-M AUV fitted with ECA Group’s UMISAS Sonar, the SEASCAN mine identification vehicle and the K-STER mine disposal system.

ECA Group is also responsible for the ship modification and the upgrade of the navigation system, composed of W-ECDIS warship electronic chart display and information system, Gaps M7 USBL positioning system and Phins C7 compact Inertial Navigation System by iXblue, as well as a new Autopilot by SIREHNA. During the FAT, the ship’s command and control with W-ECDIS and Autopilot, the sensors’ functionalities and interfaces were successfully tested. In addition, during the acceptance tests, the Latvian Navy successfully performed a scenario of mine identification with the SEASCAN and firing simulation with the K-STER for mine disposal.

“The work progress on this programme is fast enough. I see the big efforts from the ECA Group side to develop new sensors and systems based on our requests,” said Dmitrijs Jankovs, MCM squadron upgrade programme Manager.

“So far, I am satisfied of the performances of the K-STER and the SEASCAN,” said Arturs Knoks, Commander of M-08, the 1st ship to be modernised.

This programme builds on the long-standing partnership between the Latvian Navy and ECA Group. The Navy has been operating ECA Group’s A9 autonomous underwater vehicle (AUV) for several years. With this modernisation contract, ten K-STER mine disposal systems, two SEASCAN mine identification systems and an A18-M mid-size AUV with their common software suite will be delivered for each of the three ships to be modernised.

By upgrading the mine warfare equipment on existing vessels, ECA Group brings state-of-the-art capabilities at a cost-effective price to navies while enabling them to extend the life of their fleet already in service. 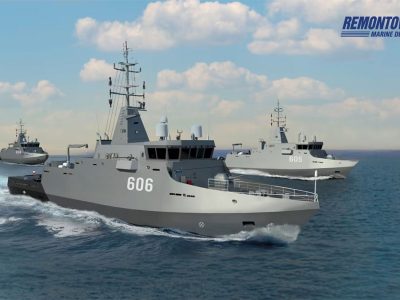 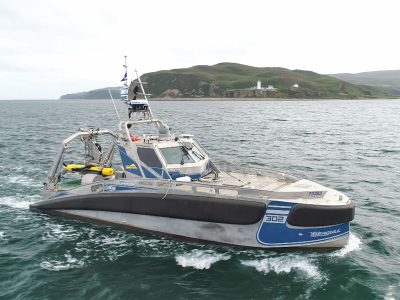 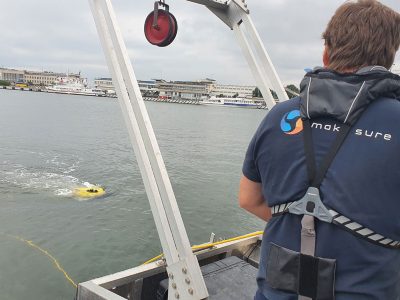 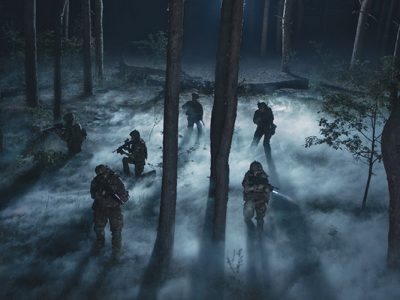