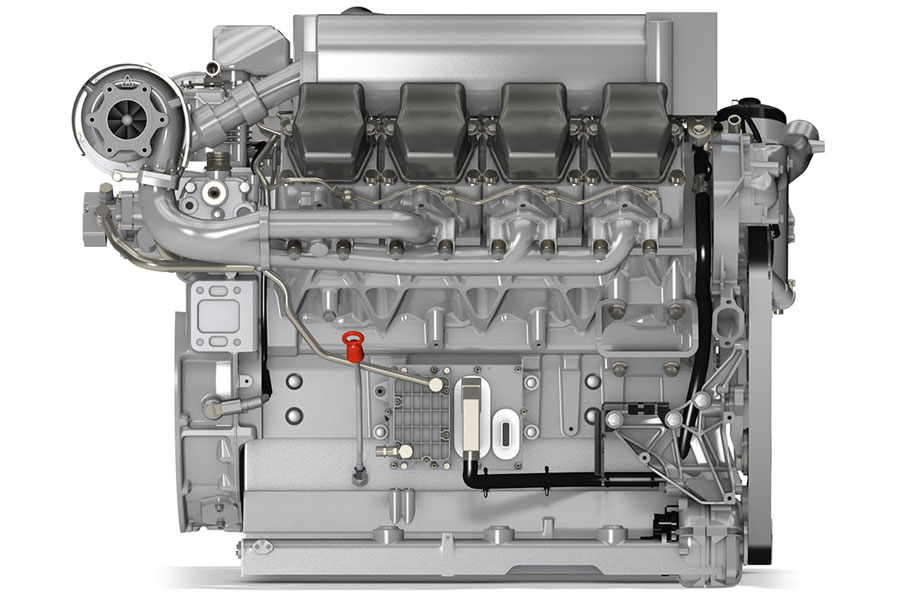 The MTU 8v 199 TS21 engines are proven in military applications. With a power output of 600kw, the engines allow for enhanced operational mobility and agility and a higher electrical load. The Boxers for the British Army will be the first versions of the vehicle equipped with this engine variant, delivering 70 KW more power than the MTU engines in previous versions of the Boxer. 523 units will be produced in Rolls Royce’s facility in East Grinstead, West Sussex, for the UK MoD’s Mechanised Infantry Vehicle (MIV) programme.

For the fulfilment of the contract with WFEL, the Rolls Royce engines will be delivered directly to Huddersfield-based David Brown Santasalo, another key UK partner in WFEL’s Boxer programme, who will integrate the engines into the complete Boxer Powerpack Assemblies, prior to delivery to WFEL. First delivery of the engines will take place later this year.

For RBSL, assembly and testing of the Boxer Powerpack (transmission, engine and cooling systems) will take place at its world-class manufacturing site in Telford. The engines will then be integrated into Boxer vehicles as part of RBSL and WFEL’s vehicle production plans at their respective UK facilities in Telford and Stockport.

The Boxer programme aims to develop a resilient UK supply chain for Boxer. As such, WFEL and RBSL are part of a Boxer Joint Procurement Team, which has engaged suppliers in England, Wales, Scotland and Northern Ireland. Rolls Royce is the latest in a series of suppliers confirmed for the programme.

Andrew Munt, Boxer Programme Director for WFEL, said: “Boxer vehicle hull production is now well under way here at WFEL in Stockport. As we move into the vehicle assembly phase, we are delighted to contract with Rolls Royce for the supply of MTU engines.”

Colin McClean, Managing Director for RBSL, said: “RBSL is delighted to have secured further UK content for the Boxer programme together with long-term support for such a critical part. The powerful MTU engine will be the heart of the British Army’s new Boxer vehicle. Rolls Royce are a welcome addition to the team.”

David Eaton, Director-Governmental at Rolls-Royce Solutions UK, said: “We have been working energetically with our industry partners for a number of years to reach this point and are very much looking forward to delivering our engines to power these state-of-the-art, British-built infantry vehicles.”

In April 2022, the British Army announced it had ordered an additional 100 Boxer armoured vehicles, bringing the total number on order to 623.