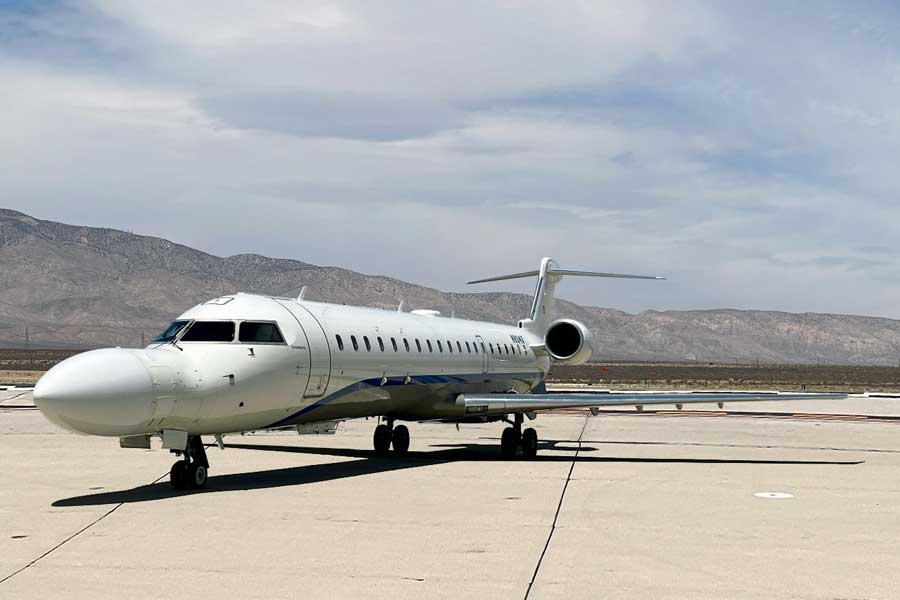 The missile is designed to target enemy air defence systems while providing forces the freedom of manoeuvre to complete a mission out of harm’s way. The design leverages the company’s existing work under the US Navy’s AGM-88G Advanced Anti-Radiation Guided Missile-Extended Range (AARGM-ER), including engineering manufacturing and development, low-rate initial production and integration work for F-35 aircraft. To adapt to ever-changing threats, the missile design features open architecture interfaces that will allow for rapid subsystem upgrades to field enhanced capabilities to the warfighter.

By harnessing in-house digital engineering expertise from across the company, including established programmes with the US Air Force, US Space Force, US Navy, US Army and NASA, Northrop Grumman is accelerating development and build of its internally funded missile solution, and will be ready to begin live fire testing during 2022.

The company is planning additional flight tests this year in more stressing scenarios that are relevant to all programmes leveraging the AARGM-ER programme. 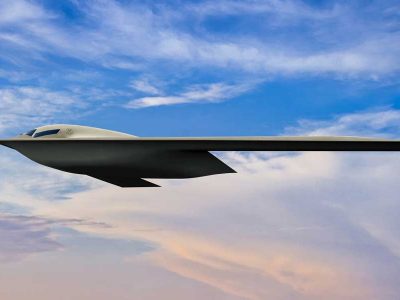 Northrop Grumman to Unveil the B-21 Raider 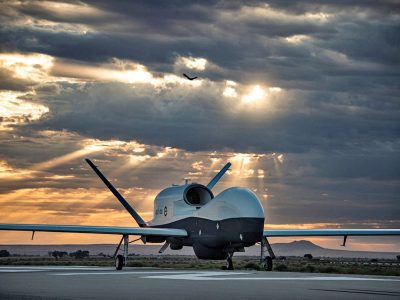