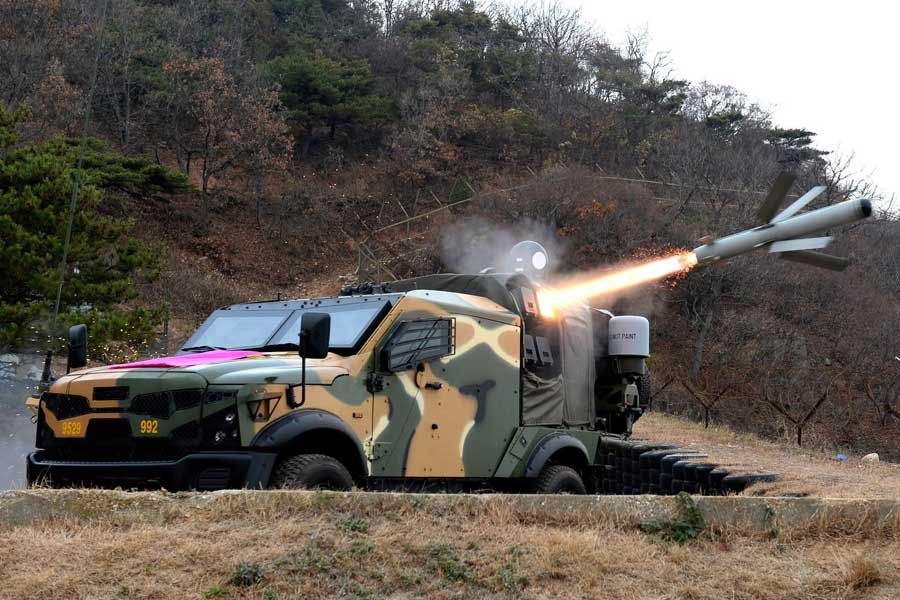 Some of these newer elements of the 6th generation SPIKE NLOS include:

Ran Gozali, Head of Land and Naval Division: “The SPIKE NLOS serves as the foundation of the entire SPIKE Missile Family which has achieved incredible success and been widely incorporated over the years, being operated by thirty-nine customers around the world. The NLOS has evolved and now we see its most advanced and capable model, its 6th generation. For RAFAEL, it is a source of great pride and emblematic of its creativity and innovation. This advanced NLOS missile demonstrates our understanding of our customers’ operational needs and provides the best possible answer.”