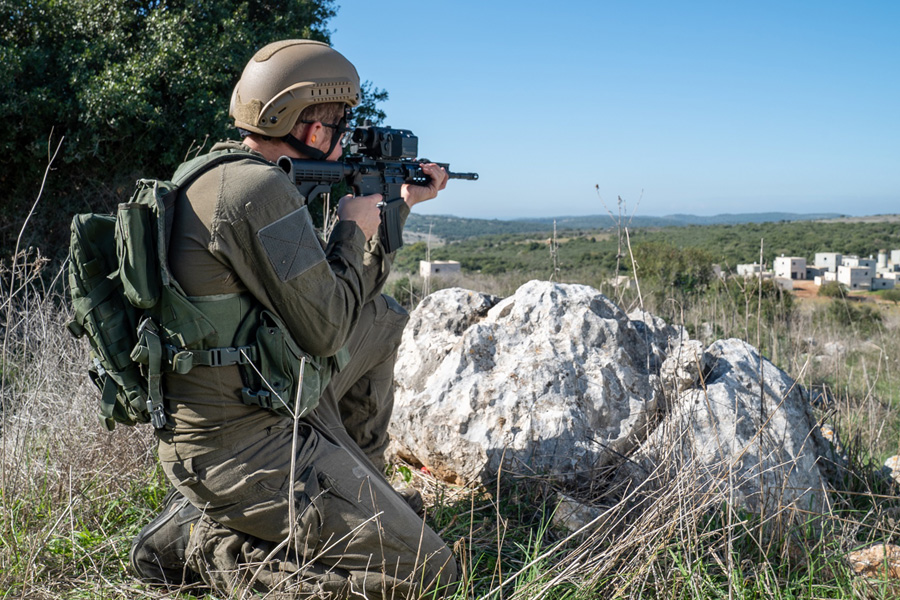 SMART SHOOTER unveils another member of the SMASH Family, the SMASH X4 – a Fire Control System with a x4 magnifying optic scope.

Press Release, Yagur, 30 May 2022: SMART SHOOTER, a world-class designer, developer, and manufacturer of innovative fire control systems that significantly increase the accuracy and lethality of small arms, will present the SMASH X4, a Fire Control System with a x4 magnifying optic scope, at the Eurosatory exhibition in Paris.

SMART SHOOTER approves that it has recently completed the delivery of thousands of additional SMASH systems for the IDF and other customers. Deployed and combat-proven, the SMASH family of fire control systems lock on target and ensure precise target elimination of ground, aerial, static or moving targets during day and night operations. Equipped with an onboard computer to perform complex targeting solutions, SMASH enables superior situational awareness and can be operated as a stand-alone solution as well as combined with other systems to provide an effective multi-layer defence solution.

The company will present its range of solutions at Eurosatory, including:

Michal Mor, SMART SHOOTER CEO: “Handheld operated, remotely controlled, robotic or UAV mounted, the SMASH technology provides a multi-applicative capability and enables the platoon to be smart, precise and connected. The SMASH family of products can be provided separately as stand-alone solutions or in various combinations explicitly tailored to each customer’s operational needs and tactical scenarios. By combining advanced augmentation display with connectivity to sensors, C4I systems and other SMASH solutions, the SMASH technology enhances the force’s situational awareness and lethality.”