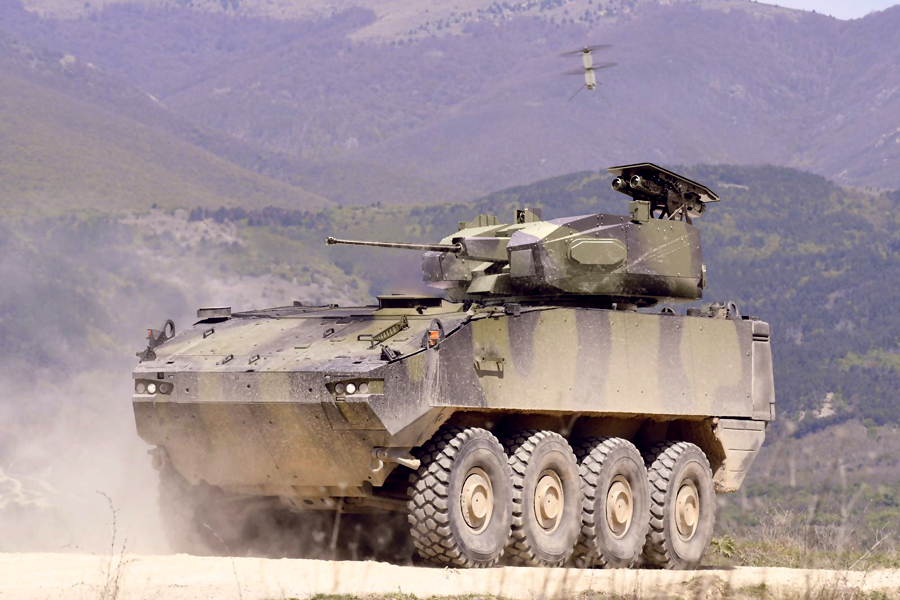 Rafael Advanced Defense Systems is showcasing a diverse array of defence solutions and systems at the BSDA 22 Exhibition in Bucharest.

Press Release, Tel Aviv, 18 May 2022: Rafael Advanced Defense Systems Ltd. is showcasing a diverse array of defence solutions and systems at the Black Sea Defense Aerospace (BSDA) Exhibition in Bucharest from May 18-20.

At BSDA 2022, RAFAEL will be presenting a number of NATO incorporated systems that have proven their capabilities in the modern battlefield and bolstered the defence capabilities of the company’s European partners. The SPYDER Air Defense System incorporates an open architecture which is currently being integrated, under the Czech Republic contract, into the NATO Air Defense Command and Control and Communications. The SPYDER is supported by the connectivity provided by RAFAEL’s advanced BNET Communication Network. Another NATO incorporated system being exhibited is the renowned SPIKE Missile Family which has been incorporated into the military services of 39 nations worldwide including 19 NATO member states. SPIKE is being manufactured on European soil, and through EuroSpike GmbH may be procured by NATO member states through OCCAR. Highlighting RAFAEL’s advanced aerial solutions is the RECCELITE digital reconnaissance pod which is also in use amongst NATO partners.