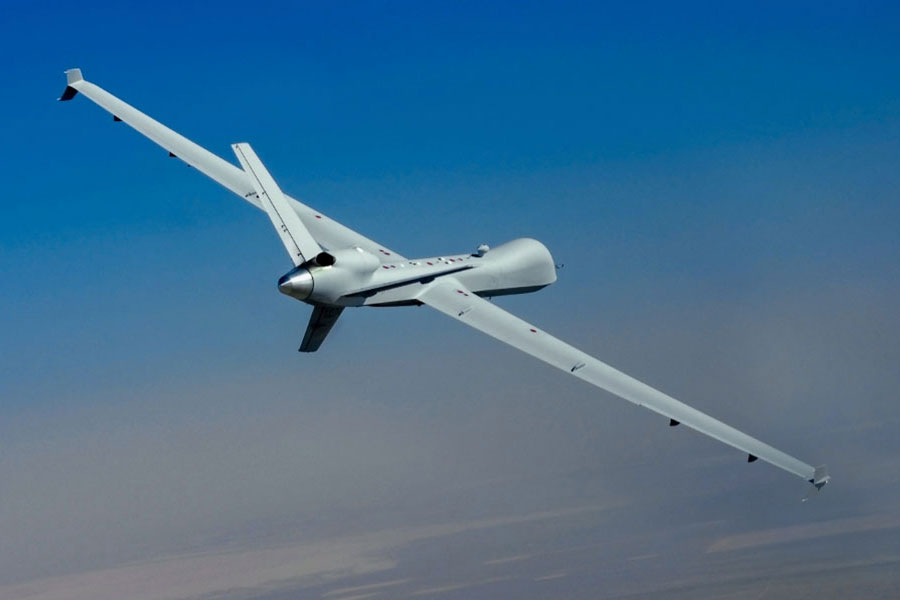 New MQ-9 RPA and GCS from GA-ASI will be used by RNLAF for long-range, long-endurance surveillance operations in Curaçao.

“We are excited to receive our aircraft and start operating with them straightaway. The MQ-9A Reaper will be very valuable for information-driven operations with the Royal Netherlands Air Force and the Netherlands’ armed forces in general. We will operationally test and evaluate the system during our deployment to Curaçao and expect it to be a valuable asset for the Commander of Netherlands Forces in the Caribbean,” said Lieutenant-Colonel Boudewijn Roddenhof, commander of the RNLAF’s 306 squadron, which will operate the new MQ-9A Reapers.

The delivery of the first three of four MQ-9As, their Ground Control Stations (GCS), and support equipment is part of a USAF Foreign Military Sale to the RNLAF.

“We’re thrilled to deliver the unique capabilities of our MQ-9A Block 5 RPA to the Netherlands, and we know this capability will significantly enhance their operations,” said GA-ASI Vice President of International Strategic Development Robert Schoeffling.

MQ-9A Block 5 has endurance of over 27 hours, speeds of 240 KTAS and can operate up to 50,000 feet. It has a 3,850-pound (1,746-kilogramme) payload capacity that includes 3,000 pounds (1,361 kilogrammes) of external stores. It provides a long-endurance, persistent surveillance capability with Full-Motion Video and Synthetic Aperture Radar / Moving Target Indicator/Maritime Radar. An extremely reliable aircraft, MQ-9A Block 5 is equipped with a fault-tolerant flight control system and triple redundant avionics system architecture. It is engineered to meet and exceed manned aircraft reliability standards.