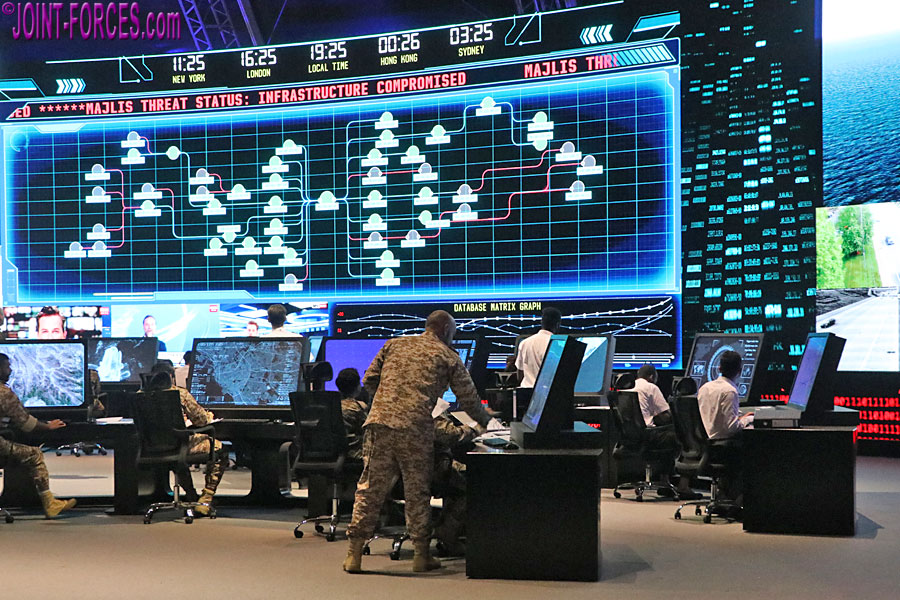 The first edition of the World Defense Show in Riyadh (WDS 2022) has concluded with SAR29.7 billion (approximately £6 billion) in deals.

H.E Ahmad Al-Ohali, Governor of GAMI said: “From its first edition, World Defense Show established itself as one of the top defence and security shows in the world, which reflects the Kingdom’s position as a global driver of collaboration, innovation and business opportunities. The networking, knowledge sharing and commercial relationships established through the World Defense Show platform will spur a new era of investment and growth for Saudi Arabia’s defence and security industry bringing us closer to achieving our target of localizing more than 50% of the Kingdom’s military expenditure by 2030.”

“We thank all exhibitors, visitors and partners for being part of this promising journey and we look forward to bolstering ties with them in the coming period, while we prepare for the show’s second edition set to take place between 3rd and 6th of March 2024,” Al-Ohali added.

As the regulator, enabler and licensor of Saudi Arabia’s defence sector, GAMI worked with partners to review contracts announced at the show, with detailed evaluation of technical specifications in line with international standards, ensuring spending efficiency and operational readiness.

The 2022 edition of World Defense Show was packed with industry-leading networking programs and demonstrations. From creating business opportunities through the ‘Meet the Buyer’ programme to thought-provoking programmes such as International Women in Defense and Future Talent, the show paved the way for further collaboration, sector growth and human capital development.

Editor’s Footnote: After receiving a Saudi Arabian government visa to allow us to enter the Kingdom to cover the inaugural World Defense Sow just nine days ago the last six days have been a bit of a whirlwind (with accompanying sandstorm) for us, with gathering research material taking precedence over creating web pages, but hopefully normal service should return from tomorrow. BM