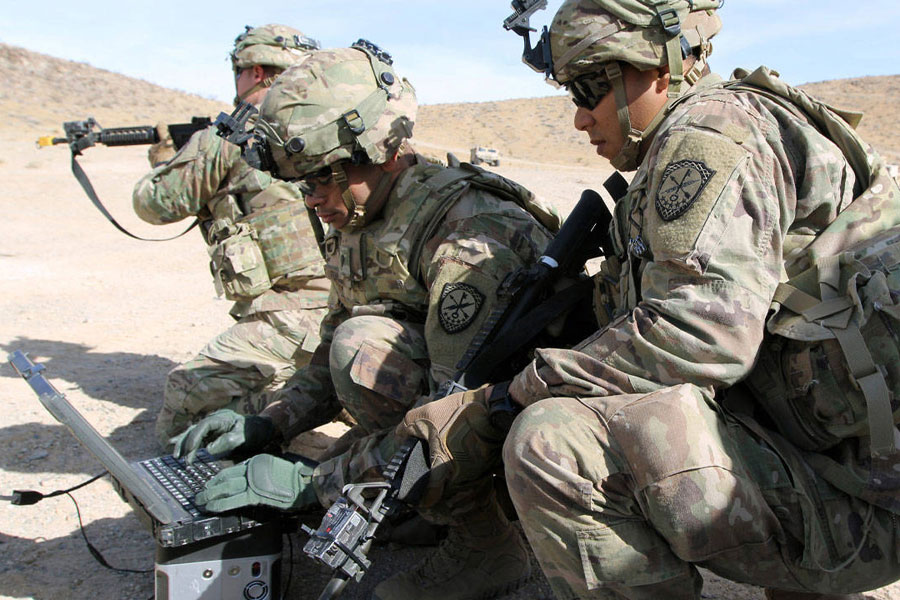 Press Release, Falls Church, 16 February 2022: General Dynamics Information Technology (GDIT), a business unit of General Dynamics, announced today that it has been awarded the Identity, Credential and Access Management (ICAM) Other Transaction Authority (OTA) Phase III production agreement by the Defense Information Systems Agency (DISA). The agreement has a total estimated value of $162 million with a one-year base period and four option years.

“DoD and DISA’s enterprise ICAM solution will serve as a critical pillar of its cybersecurity strategy and ultimate push toward a zero-trust architecture,” said Amy Gilliland, GDIT president. “As a foundational element of JADC2, it is also key to DoD’s vision of a connected joint force. We are looking forward to partnering with the DoD to achieve this vision.”

Featured, GDIT, General Dynamics, ICAM
You may also like