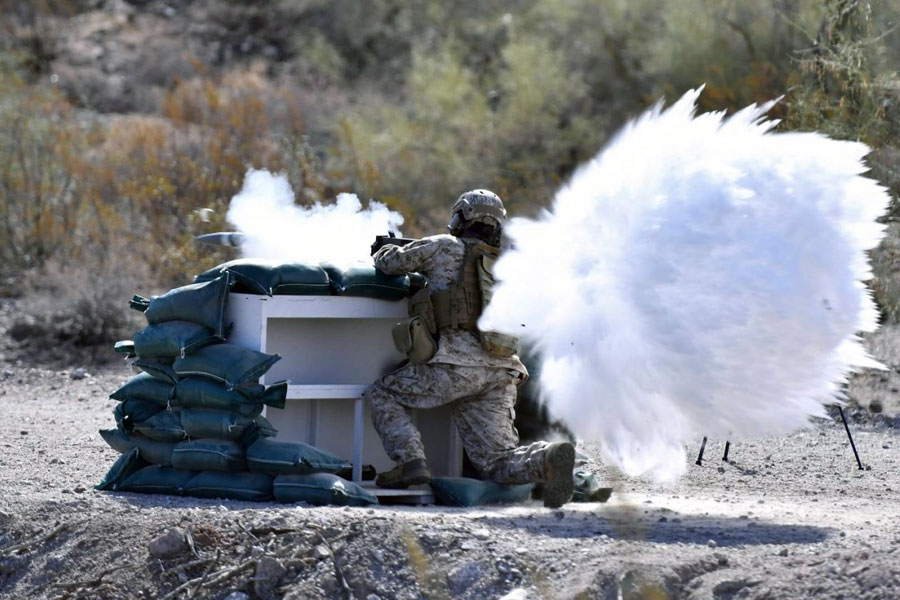 Nammo Defense Systems to deliver M72 FFE systems and components for Shoulder Launched Munitions Training Systems to the US SMCA.

The M72 FFE weapon is a joint-service qualified, world-leading close combat weapon that allows warfighters to maintain cover and operate from concealed positions. Leveraging Nammo Defense technology innovation and expertise, the M72 FFE is easy to operate, extremely powerful, lightweight and disposable. The anti-armour variant (M72 A8) is effective against tactical vehicles, concrete walls and light armoured personnel carriers, while the anti-structure variant (M72 A10) features a dual-mode fuse that can defeat brick, adobe, earthen fortifications and tactical vehicles.

The M72 FFE system is designed to be effective in combat operations and to provide enhanced safety for the operator. By reducing the effect of the back blast, operator safety is enhanced and allows the M72 FFE to be employed in places previously infeasible. Firing from inside a structure or behind cover, means the operator can remain concealed, and the lighter 13-pound weight means the operator is less physically burdened during the rigours of combat operations.

According to the Nammo Defense Systems’ Vice President of Programs, Tim Clawitter, “When using single hearing protection inside an enclosure, the system’s safety specifications exceed the fire-from-enclosure safe operating requirements of both the US Marine Corps and US Army. No system currently fielded by the US Department of Defense has this capability – and that’s a game-changer.”

“The government and industry team working on the M72 FFE system is confident that it will deliver next-level capabilities,” said Nammo Defense Systems President Gary Goodwin. “This contract award is a significant win for the warfighter. Nammo Defense Systems is focused on providing technologies, capabilities and products to fulfil the requirements of US and allied military forces defending freedom.”