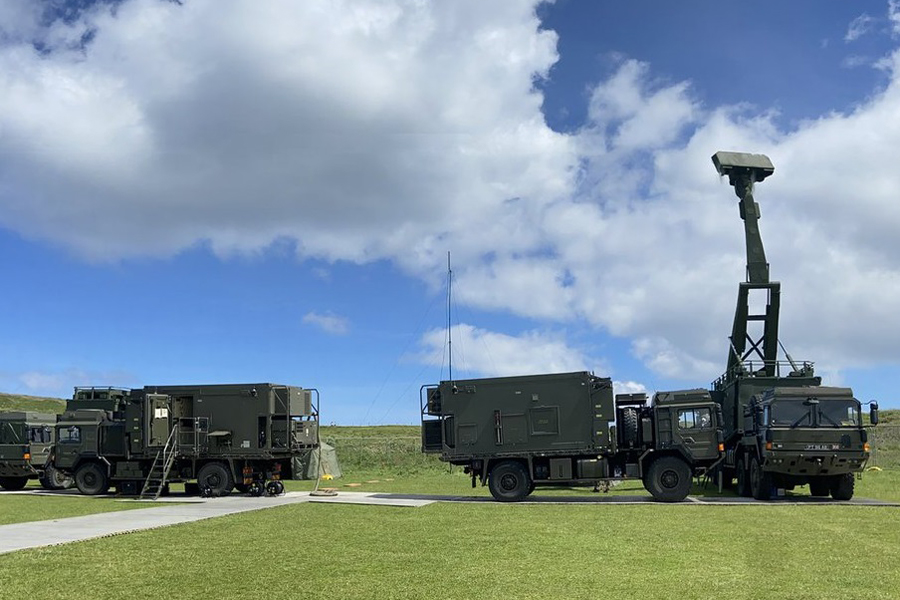 The enhanced system will boost the army’s existing command and control capability to ensure it can effectively communicate via Link 16 (the military’s tactical data link network used by NATO), and seamlessly plug into the wider UK defence digital backbone.

The legacy capability currently provides early air defence warning through airspace management, surveillance and ground-based command and control (C2). Deployment of the upgraded system will provide operational advantage to users by enabling the sharing of real-time command and control data exchange between users and platforms in the multi-domain integration environment.

Historically LEAPP has been deployed across the world with the British Army, and more recently was utilised as a surveillance capability at two high-profile global events hosted by the UK: the G7 2021 Summit in Cornwall and the COP 26 Summit in Glasgow.

Lee Fellows, Vice President and Managing Director at Lockheed Martin UK, Ampthill: “This is a strategic capability for the UK and the international market. Extending the Out of Service Date for LEAPP clearly demonstrates its importance to the British Army, and we’re proud to support the UK with ongoing LEAPP deployment. Today’s multi-domain integration environment requires digital ready systems that deliver advanced capabilities and the ability to share real-time battlespace management data between platforms and users. The upgraded LEAPP capability has been advanced with exactly this in mind.”

The C2 system initially developed for the British Army has today advanced into SkyKeeper, an ITAR free product interoperable by nature that can be integrated with new and legacy sensors and is fully capable of supporting multi-domain operations.