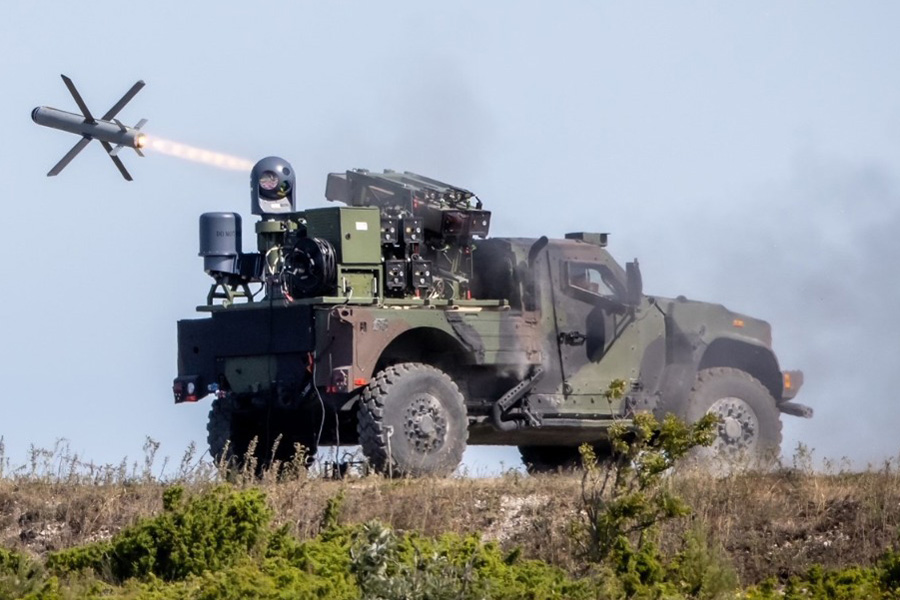 Press Release, Tel Aviv, 20 January 2022: From January 24-27, 2022, Rafael Advanced Defense Systems will participate in IAV 2022 in London. Throughout the week, Rafael will showcase its full suite of capabilities for armoured combat vehicles that enhances combat effectiveness and survivability, while reducing crew size and their cognitive burden.

Rafael’s Advanced Vehicle Integrated Combat Systems (A-VICS) is a modular system that can be customised and adapted to any platform and can be connected to any platform’s sensors, cameras and other systems. The complete system provides operators a full video management system, 360-degree situational awareness and automatic target recognition (ATR). It allows crew members to perform any type of operational task from inside a closed-hatch cabin. Its open, modular architecture provides optimal protection and precision by integrating some of Rafael’s most highly regarded operational systems, including: