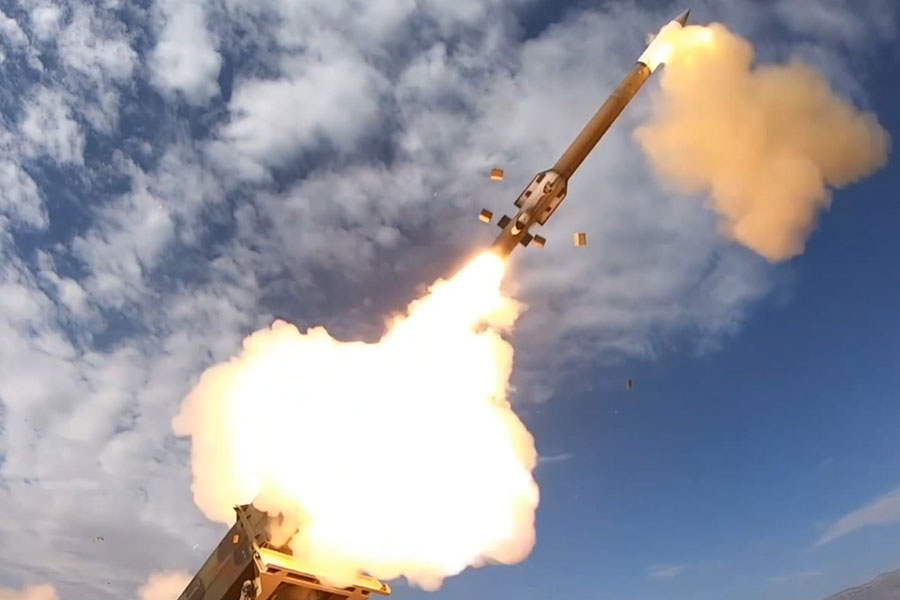 Northrop Grumman Systems has been awarded a $1382 million contract for production of the IBCS (Integrated Battle Command System).

Bids were solicited via the internet with two received. Work locations and funding will be determined with each order, with an estimated completion date of Dec. 22, 2026. US Army Contracting Command, Redstone Arsenal, Alabama, is the contracting activity.