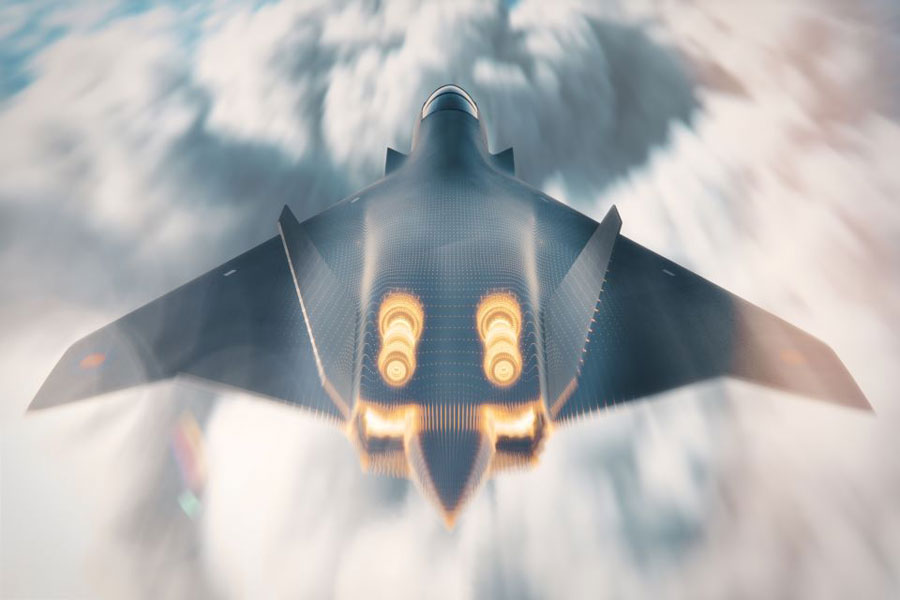 Work on the joint engine demonstrator will kickstart early next year, with the UK investing an initial £30 million in planning, digital designs and innovative manufacturing developments. A further £200 million of UK funding is expected to go towards developing a full-scale demonstrator power system, supporting hundreds of highly skilled jobs, including many at Rolls-Royce’s Filton facility in Bristol.

Over the next four years, the UK is investing more than £2 billion into its major national and international endeavour to design a world-leading Future Combat Air System. In parallel, through its F-X programme, Japan is looking to develop a future fighter aircraft to a similar timescale to replace the F-2 aircraft.

UK Defence Secretary Ben Wallace said: “Strengthening our partnerships in the Indo-Pacific is a strategic priority and this commitment with Japan, one of our closest security partners in Asia, is a clear example of that.

“Designing a brand-new combat air system with a fighter aircraft at its heart is a highly ambitious project so working with like-minded nations is vital. Building on the technological and industrial strengths of our two countries, we will be exploring a wide-ranging partnership across next-generation combat air technologies.”

Having explored opportunities with Japan on future combat air systems for some time, alongside the UK’s growing partnership with European nations, discussions accelerated following a meeting between UK Defence Secretary Ben Wallace and Japan’s Defence Minister Nobuo Kishi in Tokyo in the Summer.

UK Defence Procurement Minister Jeremy Quin said: “As I have seen at first hand our partners in Japan have made enormous progress on technologies that can complement our own advanced skills and could help ensure both our Armed Forces remain at the forefront of military innovation.

“We look forward to the continued partnership with a formidable power and close ally.”

International partnership remains at the heart of the UK’s approach to combat air, as set out in the Combat Air Strategy published in 2018. UK Director Future Combat Air, Richard Berthon, said:

“This initiative with Japan is a win-win opportunity to develop world-beating power technologies together. Investing and working together with Japan to demonstrate highly advanced engine systems will boost our national industries and design a cutting-edge military capability. We’re looking forward to getting started on this work and continuing our discussions on further collaboration.”

The UK and Japan have also agreed a ‘Memorandum of Cooperation’ which enables both nations to pursue joint technologies. Together, the UK and Japanese Defence Ministries will explore the feasibility of further sub-systems collaboration throughout 2022. In the UK, this work will be undertaken by the Team Tempest industry partners: BAE Systems, Leonardo UK, MBDA UK and Rolls-Royce.

Alex Zino, Director of Business Development and Future Programmes at Rolls-Royce, said: “Across Rolls-Royce we have a longstanding and valued relationship with our customers and industry partners in Japan. The industry teams in both UK and Japan bring complementary technologies that will drive cleaner, next generation power and propulsion for both nations future fighter requirements.

“ The joint engine demonstrator programme is an exciting opportunity to bring together some of the best combat air capabilities in the world and will also enable the development of innovative and critical technologies that will be fundamental to the future of the Defence aerospace industry.”