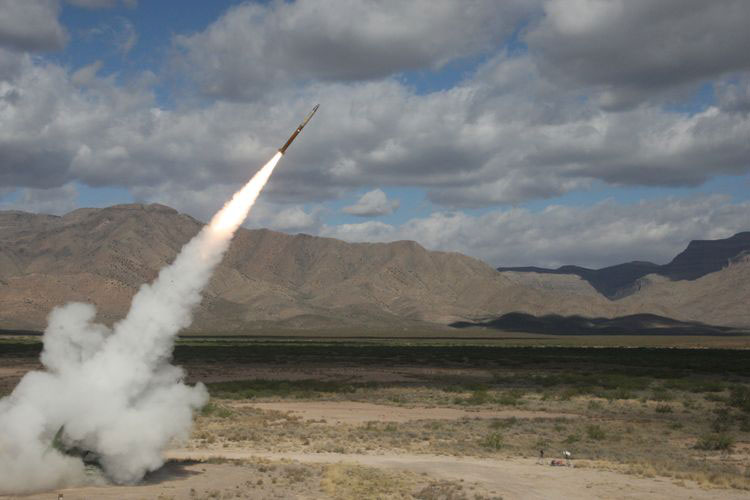 The propulsion system will be integrated into GMLRS missiles – a free flight rocket designed to engage targets from 13 to 70 kilometres. The precision of the system makes it especially effective against embedded targets.

To help meet the increased demand from the US Army and other DoD services for higher quantities of GMLRS and related systems, Northrop Grumman designed and constructed a purpose-built manufacturing facility at the Allegany Ballistics Laboratory (ABL) in Rocket Center using lean manufacturing and digital engineering techniques. The facility provides for the efficient design, development and production of this critical weapon system component.

Featured, GMLRS, Lockheed Martin, Northrop Grumman
You may also like