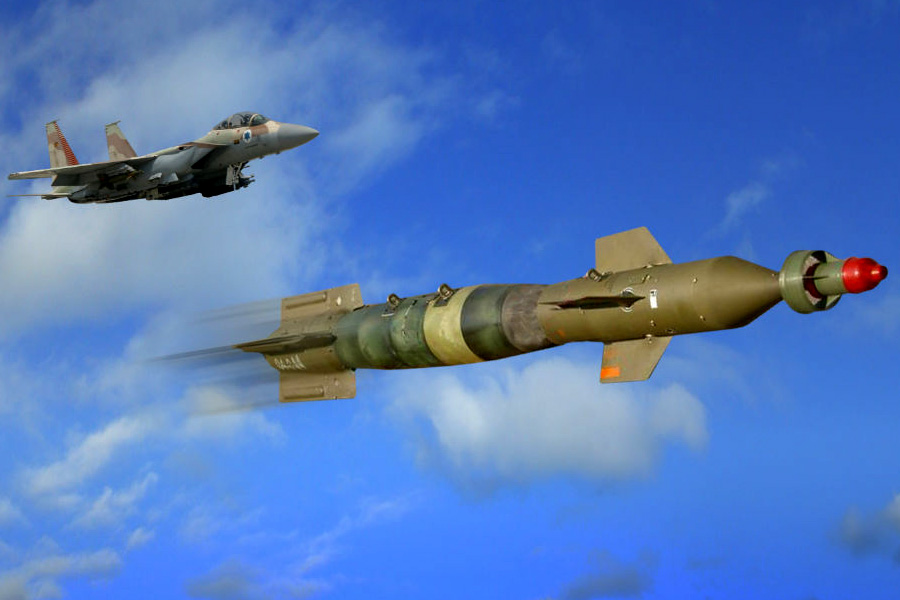 Elbit Systems has been awarded $74 million, aggregate amount, in contracts for the supply of airborne munitions to South Korea.

Press Release, Haifa, 11 November 2021: Elbit Systems Ltd. announced today that it was awarded contracts in an aggregate amount of approximately $74 million from the Defense Acquisition Program Administration of the Ministry of National Defense of the Republic of South Korea, to supply a range of airborne munitions as part of the Precision Fires Program of the Republic of Korea Air Force. The contracts will be performed over a five-year period.

Yehuda (Udi) Vered, General Manager of Elbit Systems Land, said: “We see an increase in the demand for our diverse portfolio of munitions as Air Forces seek fires capabilities of greater sophistication and impact.”