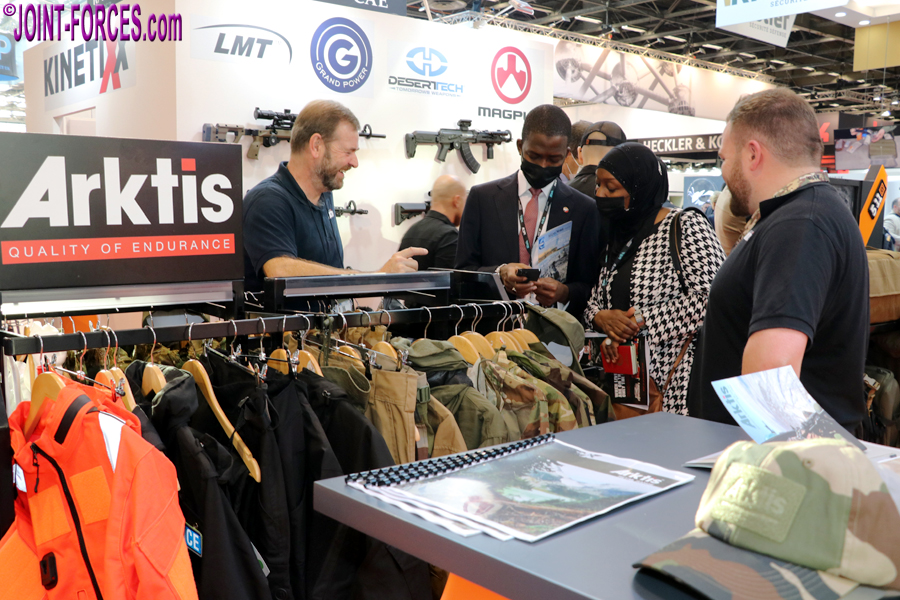 This major biennial security expo has reaped the benefits of both its October timing and the widespread acceptance of the COVID passport system, plus the opening up of air transport again, resulting in a busier expo than expected just a few months ago. Some restrictions are necessarily still in place, but on the whole it appears closer to normality than DSEI in London was last month.

Several of our Sponsors (including ARKTIS, HAIX and SNUGPAK) have a stand presence at MILIPOL 2021, so naturally we gravitated to their stands first yesterday to see what goodies they have in the pipeline and to receive briefings on their product ranges in general. The next two days will be pretty hectic as we research the many topics which interest our readership, and no doubt some of the early / prototype designs we have spotted will soon appear on these pages in more depth. Watch this space!