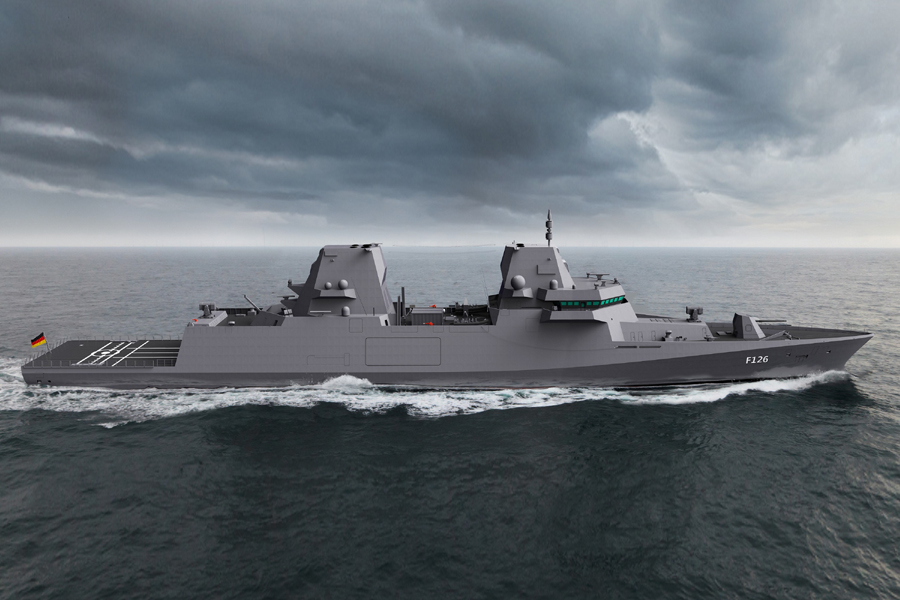 Rohde und Schwarz was awarded a contract to provide the R&S KORA system for communications and radar ESM for new German F126 frigates.

R&S KORA is a powerful intercept and analysis system that detects, identifies and tracks complex and broadband radar emissions, as well as communications transmissions. The system combines detection results from different signals for a comprehensive picture of the situation, covering the entire electromagnetic spectrum for an environment with high sensitivity and a long detection range. R&S KORA creates improved situational awareness for increased early warning capability.

“Rohde & Schwarz welcomes the contract and has a long-standing history of providing radio communications reconnaissance systems to the German customer,” comments Wolfgang Marchl, Vice President Government Solutions, Rohde & Schwarz. “R&S KORA enables acquisition, analysis and evaluation of radar and communications signals at sea, opening a new dimension of information. The system is modular and scalable, making it ideal for the German Navy and will support future complex operational requirements.”

A Damen-led team is building four new F126 frigates for the German Navy together with Blohm+Voss and Thales. This contract increases the participation of the German naval industry in the F126 project. The first ship is expected to be handed over to the German Navy in 2028 in Hamburg.