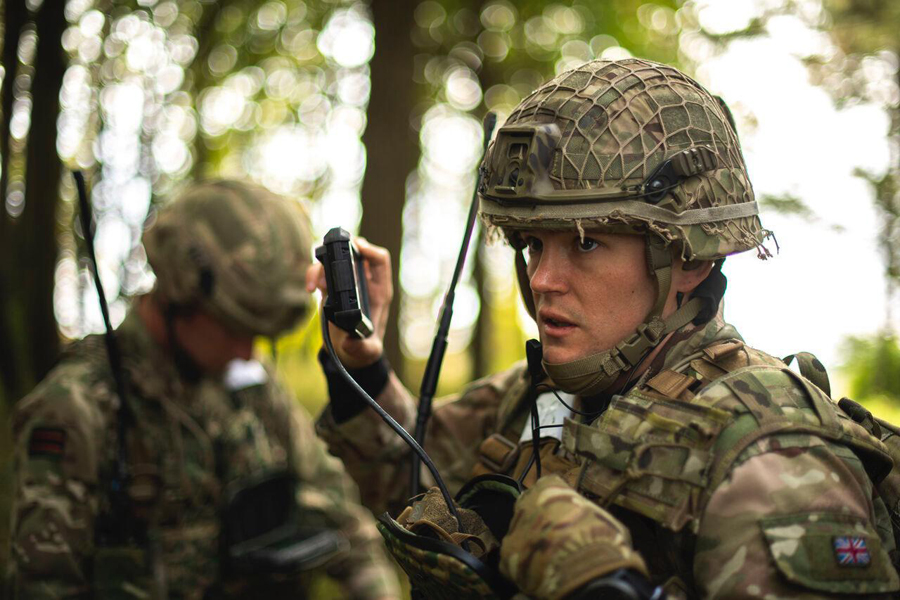 Elbit Systems UK solidifies its position in the UK and will be showcasing technology in service with the British Armed Forces at DSEI 2021.

Press Release, London, 31 August 2021: Elbit Systems UK will be returning to Defence and Security Equipment International (DSEI) this year, showcasing much of their advanced technology now in service with the British Armed Forces.

Since DSEI in 2019, Elbit Systems UK has enjoyed considerable success with a range of contract awards from the UK MOD. These include the Royal Navy’s ‘Selborne’ future naval training programme, the Dismounted Joint Fires Integrators ‘D-JFI’ programme, the Joint Fires Synthetic Training ‘JFST’ and Night Vision Goggles for the British Army.

Despite the challenges posed by the COVID pandemic, the company participated in trials and demonstrations taking place with the UK Government and its agencies. These ranged from successful Search and Rescue trials with its Hermes 900 UAS for the Maritime and Coastguard Agency to demonstrating its C4I systems in the British Army’s Warfighting Experiment on Salisbury Plain. Elbit Systems UK also recently participated in NATO’s Coalition Warrior Interoperability Exercise with its TORCH-X based Battle Management Application system, to support UK Higher Headquarters preparedness activities for Five Eyes and NATO operations.

Showcasing some of these technologies, Elbit Systems UK’s stand will have a full C4I suite on display, including the equipment demonstrated at AWE2020 and the systems being integrated into the British Army’s MORPHEUS programme.

Martin Fausset, CEO of Elbit Systems UK said: “We are delighted to return to DSEI this year. Since we last exhibited in 2019 we have enjoyed considerable successes with the British Armed Forces, and we are looking forward to reconnecting with stakeholders and industry in person, as we explore the exciting opportunities ahead.”

The full list of what will be on display at DSEI is below: