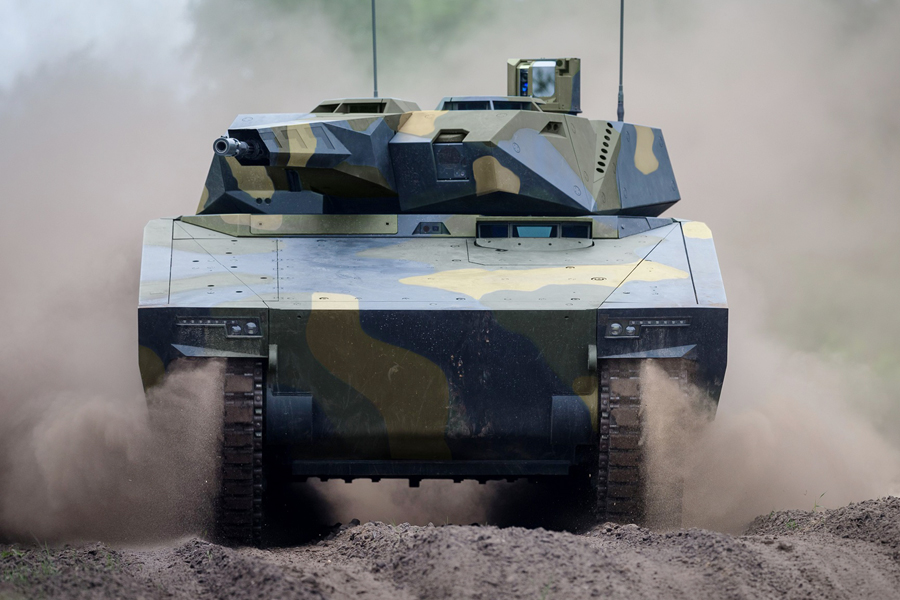 Press Release, Düsseldorf, 27 August 2021: This year, from 28 to 29 August, the Hungarian armed forces are hosting the International Air Show at Kecskemét air force base for the first time since 2013. It centres on the ongoing modernisation of the Hungarian military. As one of Hungary’s most important partners, Rheinmetall will be on hand at the event to tell about its current projects and products. These include:

In digitising the modern military, Rheinmetall sets exceptionally high standards, drawing on its expertise as a maker of soldier systems, sensors, effectors as well as its networking and C4I system capabilities. Here, the Düsseldorf-based high-tech specialist for security and mobility continues to extend its lead in the soldier systems field with solutions like the Gladius 2.0.

In the training and simulation domain, too, Rheinmetall is a global leader, making a crucial contribution to enhancing the effectiveness and readiness of modern armed forces and law enforcement agencies. Information on this as well as weapon and ammunition systems for scalable, threat-commensurate firepower and innovative, networkable sensors for applications on land, at sea and in the air round out the array of capabilities on display. We look forward to seeing you at the Kecskemét International Air Show!