Challenger 2 Base Overhaul And Automotive Upgrades 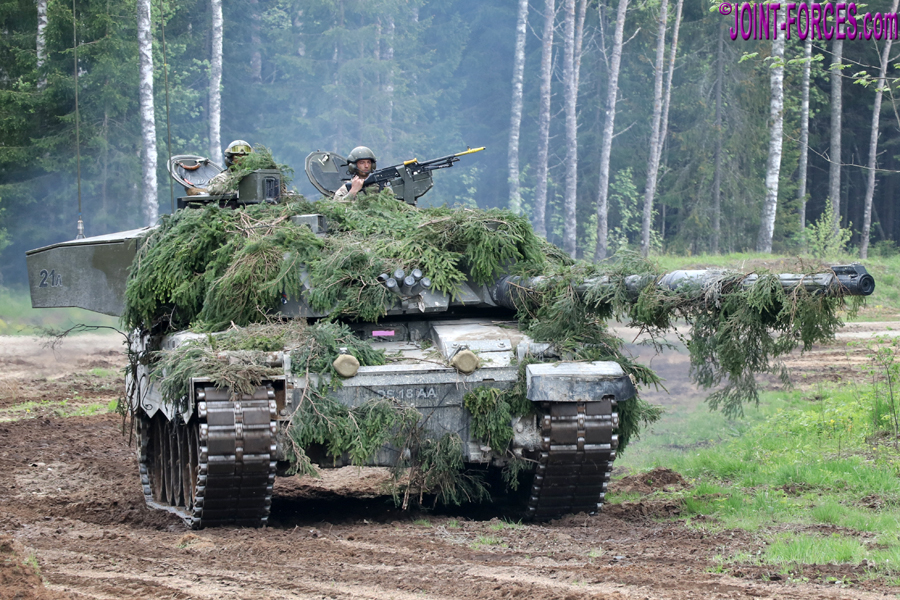 UK DE&S has announced a base overhaul and set of automotive upgrades to prepare Challenger 2 for the Challenger 3 programme has begun.

UK DE&S News Release, 28 July 2021: Work to prepare Challenger 2 vehicles, including a base overhaul and set of automotive upgrades, has begun, creating a foundation for the Challenger 3 upgrade programme

The HAAIP programme is being led by DE&S, with engineering work completed by Rheinmetall BAE Systems Land (RBSL) and integration work by Babcock. Under the programme, a number of automotive upgrades will be made to existing in-service Challenger 2 tanks to increase their mobility and stability, both of which are critical to providing the foundation for the new turret and systems that will upgrade the vehicle to a Challenger 3. The upgrades will also ensure the tanks remain mobile and agile in the battlespace. Once upgraded, the vehicles will be delivered to RBSL who will deliver the Challenger 3 programme under the £800-million contract secured by DE&S. They will use the modified vehicles as the trial and demonstration platforms.

Brigadier Anna-Lee Reilly, Head of the DE&S Vehicle Support Team, said: “This is an exciting moment for Defence. We’ve been committed to keeping the Challenger 2 tanks in service over the past 23 years and we’re looking forward to using our expertise to manage the necessary upgrades to pave the way for the Challenger 3.”

As part of the base overhaul process, each Challenger 2 will be stripped to bare hulls and subjected to ultrasonic inspection, weld repair and repainting. Every component is removed and inspected for serviceability to ensure that the vehicle is as close to new as possible when it is rebuilt. The HAAIP upgrades will then introduce new components to the rebuild process to improve its suspension, engine and transmission.

To reduce waste and increase overall in-service platform availability, components that are replaced by the HAAIP upgrade pack are checked for serviceability, repaired where necessary, and returned to the supply chain to help the residual fleet of Challenger 2 tanks supported until 2025.