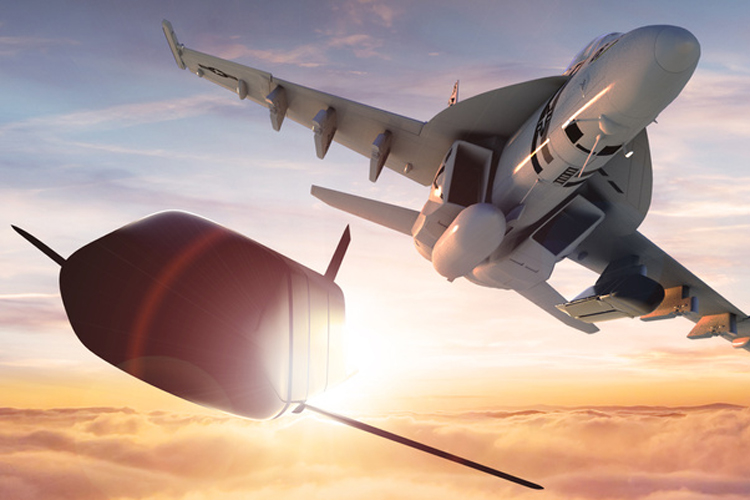 “We’re committed to providing affordable systems that deliver unmatched capabilities to the US and its allies,” said Bruce Konigsberg, Radio Frequency Sensors product area director at BAE Systems. “We’ve designed efficient seeker systems that are easier to build and test without compromising on performance.”

Following design improvements conducted under a Diminishing Sources/Affordability contract, BAE Systems is producing next-generation seekers for Lots 4 and 5 that are more capable and easier to produce, with less-complicated manufacturing processes. The next-generation seekers have replaced obsolescent and limited-availability parts, dramatically reducing the system cost.

The LRASM contract will support missiles for the US Navy, US Air Force, and US allies through Foreign Military Sales, as well as research, development, test, and evaluation services.