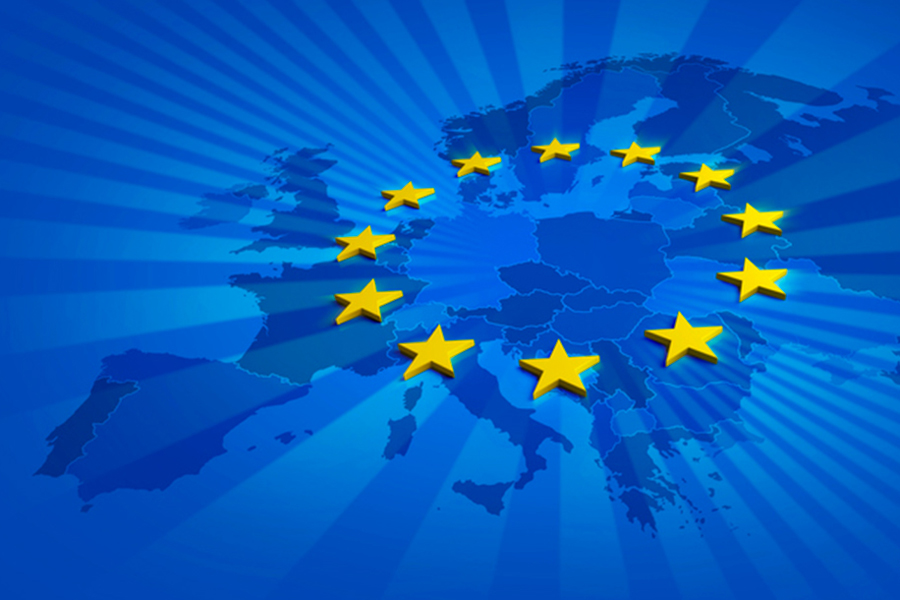 News Release, Rome, 23rd July 2021: Elettronica continues its successful involvement in European defence programmes. This began in 2017 when the company participated in the European Defence Agency’s PADR (Preparatory Action on Defence Research) initiative. PADR was an important step forward in demonstrating the added value of EU-supported defence research and technology initiatives. Elettronica has also been involved with the EDIDP (European Defence Industrial Development Programme) from 2019. EDIDP is an ongoing European Commission programme supporting the competitiveness and innovation capacity of the EU’s defence industry.

CARMENTA will develop the next generation of Self Protection Systems (SPSs), both for fixed- and rotary-wing aircraft. These SPSs will be capable of addressing a wide spectrum of current and evolving threats using different countermeasures. Artificial intelligence and machine learning, alongside open architecture, will ease the integration of these self-protection systems on current and future platforms. These approaches will let equipment be easily updated as it moves through its service life. Elettronica achieved outstanding results in the EDIDP’s Excellence, Innovation, Competitiveness and Growth evaluation criteria. The grant awarded via the CARMENTA programme is worth approximately €8.1 million.

Elettronica has also been selected to support the European Commission’s JEY-CUAS (Joint European System for Countering Unmanned Aerial Systems) project. Elettronica will work alongside Leonardo towards a new generation European anti-drone countermeasures system. This effort will focus on enhancing the ability to react to the emerging threats of micro and mini drones.

“The grants obtained in the EDIDP 2020 projects represent a key success for Elettronica, which makes us very proud, especially the CARMENTA project which Elettronica is leading. The next few years will be busy as we continue our leading role in the Europe’s defence community. We will continue to work hard to bring our seventy years of experience and credibility to these, and other, projects. These initiatives will be the driving force for the growth of our company and the nation, with a valuable contribution underscoring our commitment to technological excellence and constant innovation” said Domitilla Benigni, CEO and COO of Elettronica.

Elettronica has been at the forefront of the electronic warfare sector for 70 years, supplying the armed forces and governments of 30 countries over 3,000 high-tech systems designed for a variety of key operational missions, from strategic surveillance, to self-protection, signals intelligence, electronic defence and operational support for the air, naval and land domains. The company boasts a strong list of successful national and international collaborations on numerous major modern military platforms like the Tornado combat aircraft, the Eurofighter Typhoon, the NH-90 helicopter, the Italian PPA offshore patrol vessel, the Franco-Italian Horizon and FREMM warships and a wide range of projects in countries worldwide. Elettronica is part of Gruppo Elettronica that also includes CY4GATE specialising in cyber EW, cybersecurity, and intelligence, and Elettronica GmbH, a German subsidiary specialising in homeland security systems.