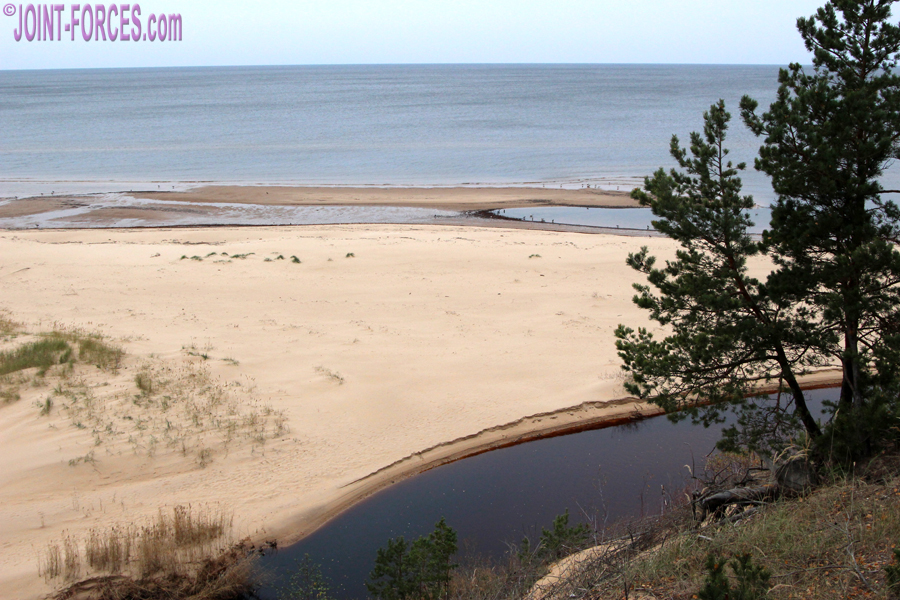 Press Release, Helsinki, 05 July 2021: Patria is part of three-country Northern-European co-operation in a consortium that was selected by the EU in the European Defence Industrial Programme for Maritime Surveillance Capabilities. The member states are Estonia, Finland and Sweden (the lead) all countries surrounding the Baltic Sea and the countries have signed the letter of intent. The consortium is led by Saab (Sweden) and further parties are Patria (Finland), CAFA Tech (Estonia) and Rantelon (Estonia).

The EDIDP is a defence industry development programme designed to support the competitiveness and innovation capacity of the union’s defence industry. The EDIDP is the first EU-funded programme to develop defence capabilities, with a financial envelope of €500 million. The selection for the EDIDP programme was made at the end of June 2021 and the actual start of the project will take place in autumn 2021. Duration of the PADIC programme is three years.

The project Passive Acquisition by Digital Convergence (PADIC) will study, design, prototype and test a coastal radar network system in response to emerging threats by exploiting acquisition by passive sensors in an open architecture. The project will make use of low-cost and commercially available passive radars across Europe that are spectrally non-congesting during peacetime, while sustainable and immune against stealth attempts during conflicts. It will also maximise the performance through digitalisation towards function-transparent, software-defined sensor hardware platforms.

“We are extremely happy that our team’s expertise, our technological background and the commitments and contributions from the consortium member states were valued by the EU and now we can further develop these next-generation capabilities with our neighbours and with our partners”, says Jonas Geust, President of Systems Business Unit at Patria.