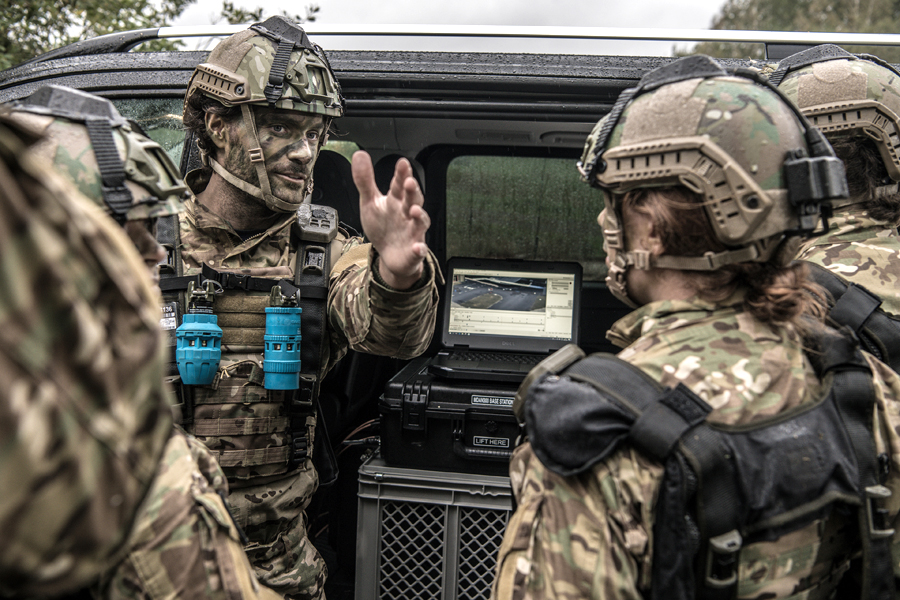 Saab has signed a contract potentially worth 1.4 billion SEK for the delivery of live training systems and services to the Dutch armed forces.

Press Release, Stockholm, 21 June 2021: Saab has signed a contract for the delivery of live training systems and services to the Dutch armed forces.

The order comprises the supply of new equipment and functionality at 727 MSEK, with a 10-year support contract with an annual value of 66.9 MSEK. The total order over the ten year period is valued approximately 1.4 billion SEK. The contract also has an option for five years additional support following the initial 10-year period.

The order includes delivery of an upgraded Mobile Combat Training Centre (MCTC) and reflects Saab’s latest market offer with enhanced functionality and new capabilities. These include examples such as the ‘Mortar and Forward Observer’ capability, which introduces a mix between live and virtual training, also known as blended training. Blended training opens up a new dimension in monitoring exercises, where operators can monitor the whole training area, as well as specific soldiers in augmented reality. It also includes the latest generation of a vehicle simulation platform. The support component comprises of deployable, integrated logistics and operational support to the Dutch armed forces.

“This order will ensure that the Royal Netherlands Army and the Netherlands Marine Corps are equipped with innovative, flexible training solutions and the required training capability. This will enable them to train at the point-of-need and as close to reality as possible. At the same time, they will remain fully interoperable with NATO and other allied nations,” says Åsa Thegström, Head of Saab’s business unit Training & Simulation.

“This is a long-term solution, which will enhance our training capability and secure the possibility to train our forces domestically, as well as with our international partners. Through this upgrade we will increase our realism and flexibility of our training and improve interoperability with our partners,” says LtGen. M. Wijnen, Commander in Chief of the Royal Netherlands Army.

Saab received the initial order for the MCTC for the Dutch armed forces in 2000, and has continuously delivered upgrades and support services for that programme. This order will extend the lifetime of the capability by up to 15 years. This contract also includes upgrades to the Military Operations Urban Terrain facility, which has been in operation since 2004.