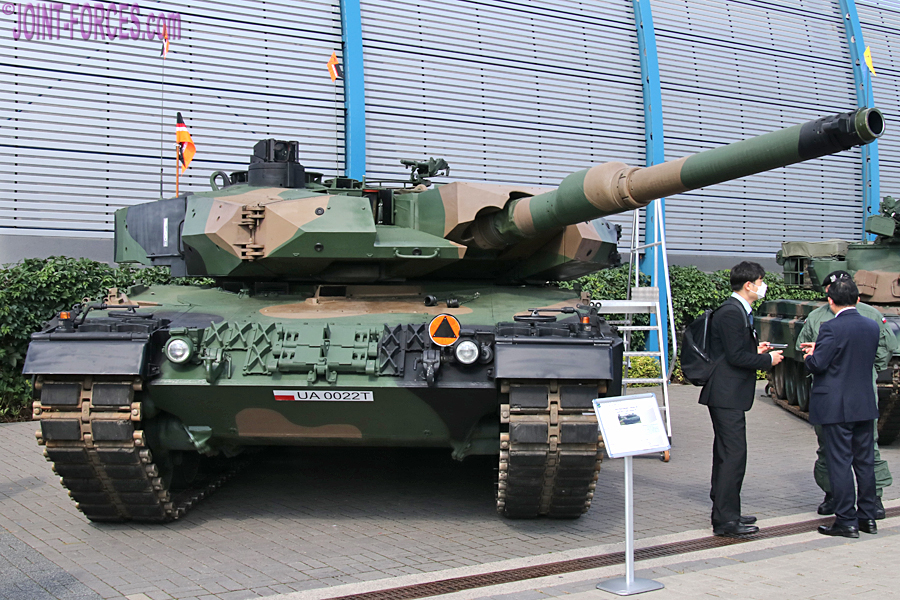 Poland’s MSPO 2021 defence expo, the 29th in the series, is on target with the addition of National Pavilions being featured this year.

Press Release, Kielce, 17 June 2021: MSPO 2021 with National Pavilions: According to the Americans and the British, this year’s MSPO promises to be an outstanding show. The 29th International Defence Industry Exhibition or Międzynarodowy Salon Przemysłu Obronnego

– the preparations for the upcoming show are underway. Almost 150 exhibitors from all over the world have already registered.

This year’s Exhibition features a novelty; the National Pavilions as the new unveiling of what you have already been familiar with, i.e. Lead Nation Exhibition. The United States’ Exhibition featuring the industry tycoons is already an exciting event; the USA pavilion is the display for a plethora of companies, including Bell, CAMSS Shelters, Cubic, General Atomics, Honeywell, L3Harris, Lockheed Martin Corporation, MAXAR, Milliken, Motorola, NORTHROP GRUMMAN, PEI Genesis, and RAYTHEON Technologies.

The expo strategic partner, i.e. Polish Armaments Group, also marks its presence and a display of the latest technologies developed for the trade show by the Group’s companies. Traditionally, the offer of the global defence industry will be complemented and enhanced by the Armed Forces Exhibition; held under the banner of ‘Endure-Control-Defeat’.

Although preparations for MSPO 2021 have continued for several months, the government’s decision of 6th June to put the exhibition industry back on the track gave extra fuel for the preparations. MSPO 2020; the International Defence Industry Exhibition was organised with strict observance of sanitary rules and regulations and brought together 185 companies from 15 countries. MSPO 2020 was the showcase for the elite of rocket weapons manufacturers, from the US Raytheon and Lockheed Martin to the British MBDA. The three days’ Exhibition attracted several thousand visitors.

The 29th MSPO show is held from 7 to 10 September at Targi Kielce. Mr Andrzej Duda, the Republic of Poland President’s Auspices, have been granted to the expo.