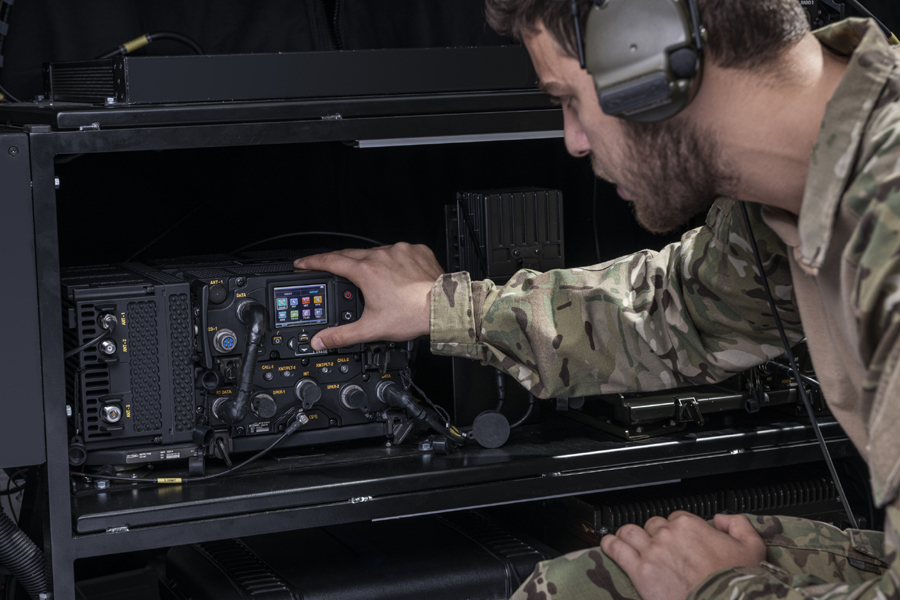 Haim Delmar, General Manager of Elbit Systems C4I & Cyber, said: “We appreciate the trust and confidence placed in our digital communication capabilities by the Swedish Armed Forces, attesting to the technological quality and credibility of our solution. Sweden is an important market for Elbit Systems and we hope to continue in growing our activities in Sweden”. 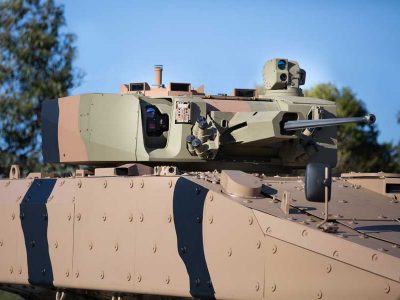 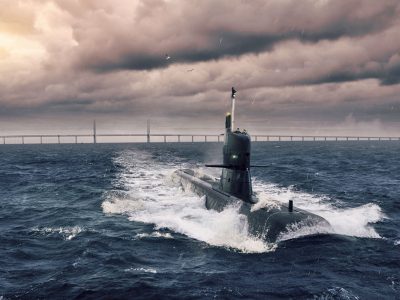 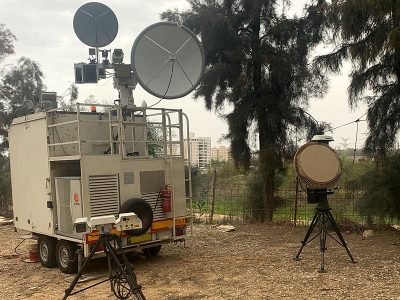