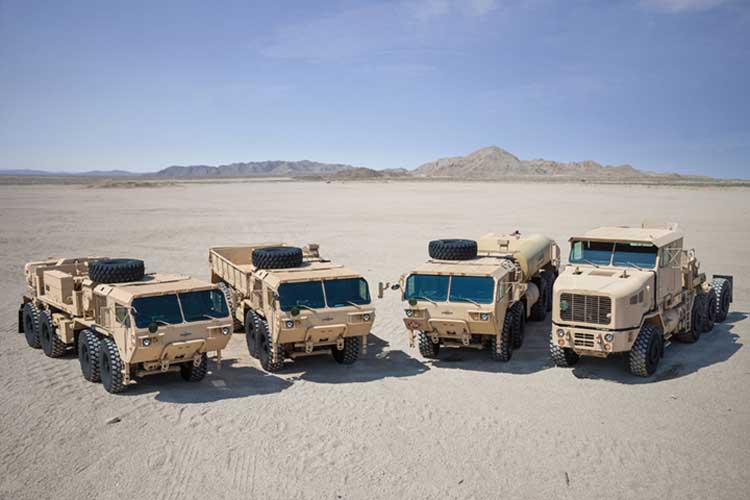 The US Army has awarded Oshkosh Defense a $147 million contract extension to continue producing and modernising the FHTV fleet.

Press Release, Oshkosh, 03 May 2021: The US Army Contracting Command announced that it has awarded Oshkosh Defense, a wholly owned subsidiary of Oshkosh Corporation, a three-year extension to the FHTV IV contract and initial delivery orders valued at $146.8 Million.

“For decades we’ve worked closely with the US Army to modernise the FHTV fleet, and we are honoured that they’ve called on us to continue to provide our Soldiers with these mission critical vehicles,” said Pat Williams, Vice President and General Manager of US Army and Marine Corps Programs for Oshkosh Defense. “We look forward to working with the US Army to further modernise the FHTV fleet in support of current and future missions.”

A Key aspect of the FHTV’s design is its capacity to support a multitude of roles. The FHTV’s flexible architecture also accommodates additional capabilities such as Condition Based Maintenance (CBM), Advanced Driver Assistance Systems (ADAS), autonomy, on-board power, and other proven technologies.

Featured, FHTV, HEMTT, Oshkosh, Oshkosh Defense, US Army
You may also like