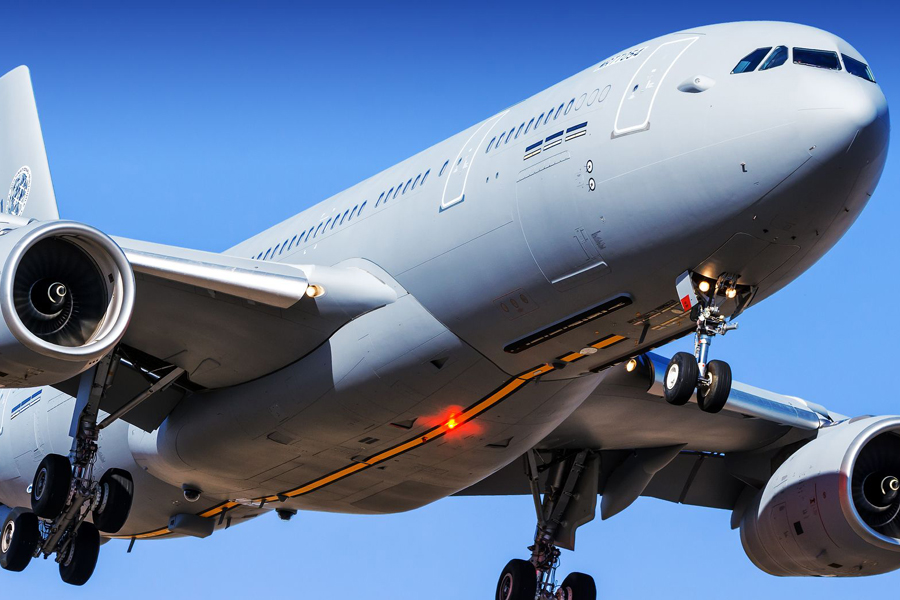 Airbus has been qualified by the Government of Canada as a bidder for the RCAF Strategic Tanker Transport Capability (STTC) project.

The invitation to qualify (ITQ), released at the beginning of 2021, has identified Airbus’ A330 Multi Role Tanker Transport (MRTT) aircraft as capable of meeting the project’s requirements which now moves to the next stage of the call for tender. A draft request for proposal (RFP) is expected in Q3 2021. The STTC programme looks to replace the RCAF CC-150 Polaris tanker fleet with a multirole aircraft capable of conducting a wide range of missions including NATO and NORAD operations, ranging from air-to-air refuelling to strategic Government of Canada transport and aeromedical evacuation.

Simon Jacques, President of Airbus Defence and Space Canada, said: “The A330 MRTT is the only new generation, combat-proven, multirole tanker available. It is certified to operate with the majority of western receivers, including Canada’s current fighters, transport and mission aircraft. With more than 250,000 flight hours in service with 13 nations, including key NATO allies and Five Eyes partners such as Australia and the United Kingdom.”

Active in several Canadian provinces, Airbus has approximately 3,800 employees across the country and sustains more than 23,000 indirect jobs in the aeronautics sector. Airbus works with over 665 suppliers in nine provinces, sourcing $1.8 billion CAD from Canadian companies. All Airbus divisions are present in Canada with commercial aircraft in Mirabel, QC, helicopters in Fort Erie, ON and Defense and Space in Ottawa, ON. Airbus 100% owned subsidiaries, Stelia Aerospace and NAVBLUE also have installations in the country. In addition Air Pro, a joint-venture between Airbus and PAL Aerospace, located in Ottawa, ON, provides in-service support to the FWSAR programme in Canada (Airbus C295 aircraft to RCAF).