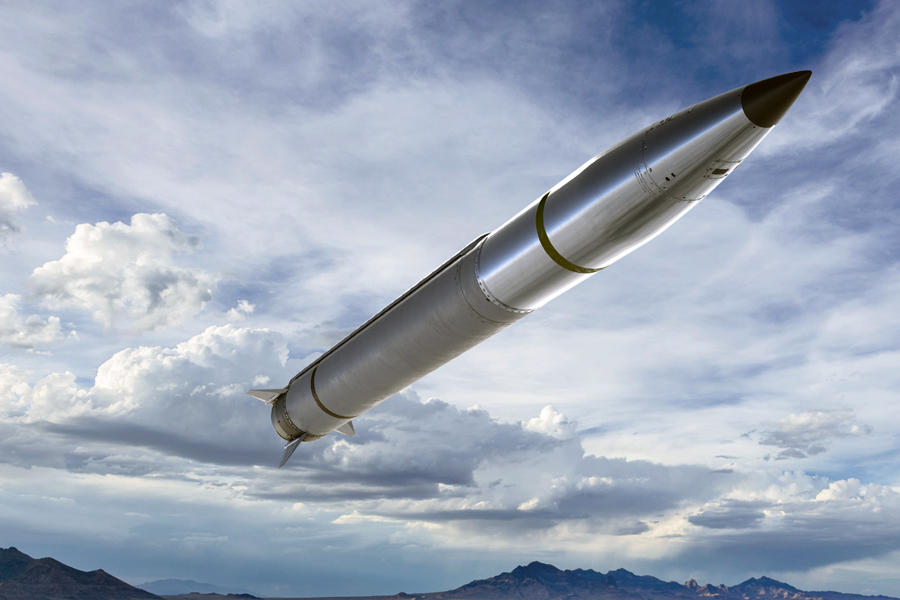 “Our new Extended-Range GMLRS significantly increases the range of the current system, offering the choice of munitions for longer distances and improving options with the same reliability and accuracy our customers have come to expect,” said Gaylia Campbell, vice president of Precision Fires and Combat Maneuver Systems at Lockheed Martin Missiles and Fire Control. “Our team is dedicated to conducting extensive developmental testing as part of our discipline to assure mission success for the US Army with more flexibility for multi-domain operations.”

The demonstration confirmed the missile’s flight trajectory performance, range and validated interfaces with the HIMARS launcher and system software performance.

Lockheed Martin has produced more than 50,000 GMLRS rounds and is under contract to produce more than 9,000 new GMLRS unitary and alternative-warhead rockets, more than 1,800 low-cost reduced-range practice rockets and integrated logistics support for the US Army and international customers. The systems are produced at its Precision Fires Center of Excellence in Camden, Arkansas.