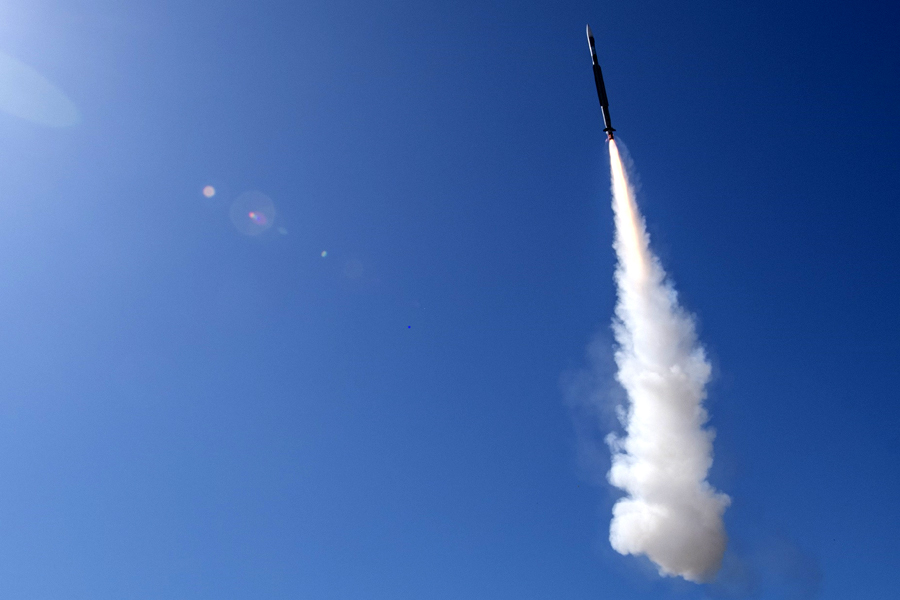 MBDA has been awarded the first contract for its Albatros NG system ~ a new CAMM-ER based air defence system for naval applications.

Press Release, Rome, 03 March 2021: MBDA has been awarded a first contract for Albatros NG, a brand new CAMM-ER based air defence system. This first order, from an undisclosed international customer, marks a further validation of the wide appeal of the CAMM air defence family on the global marketplace and paves the way to further acquisitions by the same customer and other Navies.

Albatros NG is a new generation Naval Based Air Defence (NBAD) system, based on the CAMM-ER, which is the extended range variant of the Common Anti-air Modular Missile (CAMM) family already delivered to customers around the world for both ground based and naval air defence. Under the terms of this recent order, Albatros NG will be in service in 2024.

Albatros NG, deriving its name from the legacy Albatros systems which have been in service with the Italian Navy and several export customers for years, is suitable for different kinds of vessels providing air defence capability for platforms ranging from patrol vessels and corvettes to destroyers. It also allows a complementary layer for larger vessels such as frigates and destroyers already equipped with a long range air defence system. It can be easily integrated, without significant changes, in the ships’ design; its Command & Control (C2) is designed to enable flexible integration with both new and existing naval Combat Management Systems (CMS).

The CAMM-ER missile is capable of providing self and local area defence against the evolving airborne threat at ranges exceeding 40km; it will be integrated in the new ground based air defence systems for the Italian Army and Italian Air Force. CAMM family systems have already been delivered to the British Army, to the Royal Navy and to several export nations. Air defence systems utilising the CAMM and CAMM-ER missiles can provide armed forces with advanced protection against the ever-evolving air threat, including manned and unmanned aircraft, precision guided munitions, terrain-following/sea-skimming missiles, and low radar cross section (RCS) targets; all in the presence of the latest countermeasures.