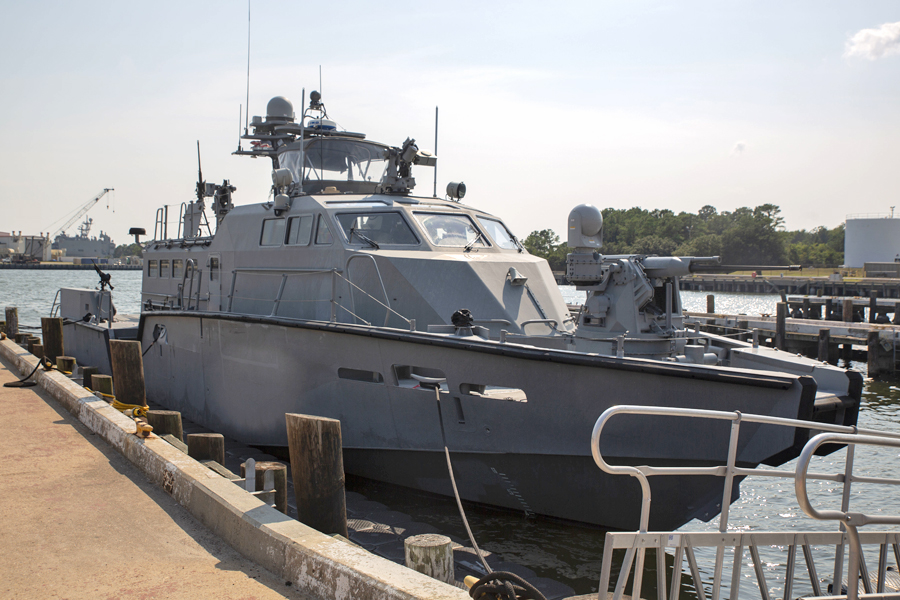 The US DoD (Department of Defense) has announced a $125 million package for the Ukraine Security Assistance Initiative ~ USAI.

Immediate Release, Washington, 01 March 2021: The Department of Defense announces a new $125 million package for the Ukraine Security Assistance Initiative that includes training, equipment, and advisory efforts to help Ukraine’s forces preserve the country’s territorial integrity, secure its borders, and improve interoperability with NATO. This action reaffirms the US commitment to providing defensive lethal weapons to enable Ukraine to more effectively defend itself against Russian aggression.

The USAI package includes two additional armed Mark IV patrol boats to enhance Ukraine’s capacity to patrol and defend its territorial waters. To date, the US has committed a total of eight Mark IV patrol boats. The package also includes capabilities to enhance the lethality, command and control, and situational awareness of Ukraine’s forces through the provision of additional counter-artillery radars and tactical equipment; continued support for a satellite imagery and analysis capability; and equipment to support military medical treatment and combat evacuation procedures.

The remaining $150 million in fiscal year 2021 USAI funds appropriated by Congress will be provided when the Defense Department, in coordination with the Department of State, certifies that Ukraine has made sufficient progress on key defence reforms this year, as required by the National Defense Authorization Act. The Department encourages Ukraine to continue to enact reforms that strengthen civilian control of the military, promote increased transparency and accountability in defence industry and procurement, and modernize its defence sector in other key areas in line with NATO principles and standards.

The United States has committed more than $2 billion in security assistance to Ukraine since 2014 and remains committed to assisting Ukraine with the implementation of these reforms to advance its Euro-Atlantic aspirations in support of a secure, prosperous, democratic, and free Ukraine.

Featured, Ukraine, Ukraine Security Assistance Initiative, US DoD, USAI
You may also like