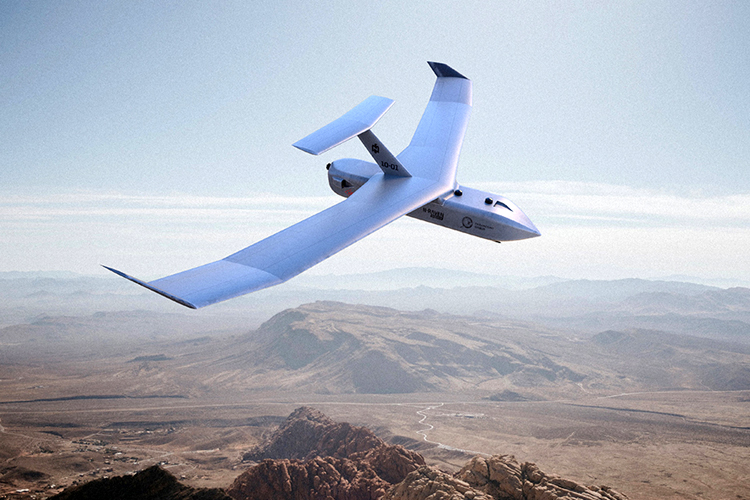 The N-Raven family of autonomous, multi-mission aerial vehicles featuring next generation ‘swarm’ technologies to accomplish numerous missions with pinpoint precision, debuted at the 2021 International Defence Exhibition and Conference (IDEX 2021) held in Abu Dhabi. The N-Raven family has been designed for technology transfer and portable manufacture from within partner countries with both unrivalled accuracy and affordability in mind. In doing so, the N-Raven addresses a myriad of mission requirements, including ‘future warfighter engagements’ where intelligent ‘swarming technologies’ combined with multiple munition loitering and attack operations have been proven to ensure mission survivability.

With a modular system allowing for flexible mission planning, operational units can launch the versatile N-Raven UAV from multiple land-based, naval, and airborne platforms. Formation level commanders can further benefit from the advantage of the N-Raven’s precision strike capabilities against high-value targets, both static and moving, located deep within enemy territory, by utilising a ‘swarm’ of loitering munitions.

The 41 kg N-Raven operates with a covert, low signature in contested environments offering a cruise speed of approximately 180 km/hr and a loitering endurance time of approximately two hours. N-Raven swarm loitering munitions offer a variety of sensors with each being capable of carrying a 10 – 15 kg payloads up to a range of 250 km. The system provides detection, identification, location, and reportage (DILR) against various targets. The N-Raven Series can be critical to the successful execution of modern fire missions, with swarm capabilities offering support for Multi-Domain Operations (MDO). As the platform’s onboard sensors and communication technologies continue to improve, they can serve as significant force multipliers for strategic and tactical assignments.

Equivalent to positioning multiple personnel on the ground in often austere, high-risk environments, the N-Raven is designed to saturate an area with Electro-Optical/Infra-Red (EO/IR), Semi-Active Laser sensor-driven target identification and tracking technologies to provide a rapid, data-rich picture of activity. This reduces threats to personnel safety while enhancing human end-user responsiveness in radically changing engagement scenarios. A field simulator is optionally available which connects to the system’s control unit, allowing the N-Raven crew to rehearse each mission before launch. The UAV’s recording capabilities allow for a full debrief and ensure a positive learning curve for the end-user’s personnel, while reducing costs and minimising risks in operator training.

Paramount Advanced Technologies has developed the N-Raven as a robust yet cost-effective technology solution, utilising proven commercial components and experience gained from the company’s long legacy in the development of UAV systems, including however not limited to the Meteorite. Lee Connelly, CEO of Paramount Advanced technologies, stated, “We continue to research, design and innovate new technologies that remove military personnel from the front lines, minimise collateral damage and exposure of friendly forces. At the same time providing surveillance and engagement support, and helping armed forces around the world garner greater intelligence and mission success.

“Our aerospace and technology company was founded on the belief that true innovation in our space means bringing technologically advanced, affordable and highly customisable solutions to the needs of our customers and partners. We are accordingly very excited to launch the N-Raven unmanned aerial vehicle at IDEX, and showcase its diverse capabilities in addressing the battlefield challenges of 2021 and beyond”. 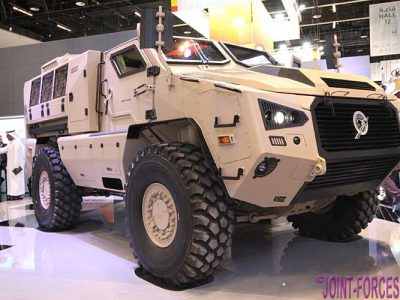 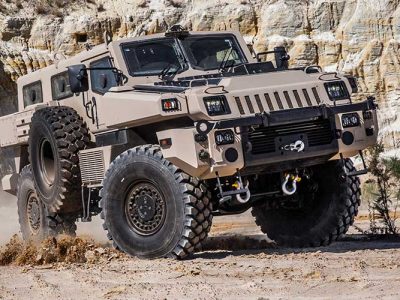 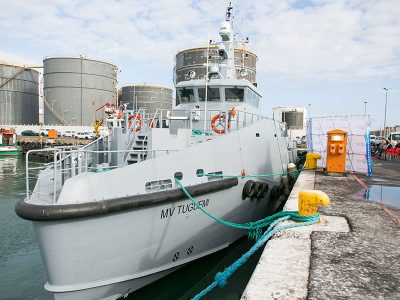 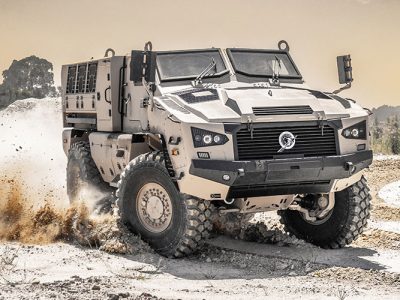